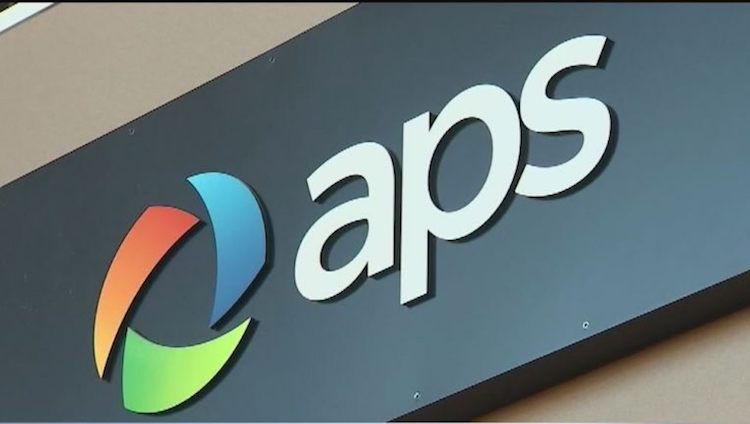 The new chief executive of Arizona Public Service said Tuesday the state’s largest electric company will not spend money to influence elections for the company’s regulators on the Corporation Commission.

Jeff Guldner, CEO of APS and its parent company Pinnacle West Capital Corp., made the commitment following growing scrutiny of the company’s millions in political spending, which has accelerated over the past decade.

“Under my leadership, Pinnacle West and APS and any of our affiliates will neither directly nor indirectly participate in any election of any corporation commissioner through either financial or in-kind support,” Guldner told the commission.

He said he would encourage his executive team not to contribute personally in commission races, but he can’t prohibit them from doing so under federal law.

In 2014, APS broke with its precedent and secretly spent more than $3 million to support its favored candidates for the Corporation Commission — spending that it didn’t publicly acknowledge until four years later. It openly spent more than $4 million on commission races in 2016 and nearly $40 million to defeat a 2018 citizens’ initiative that would have required that it get much more of its power from solar and other renewable sources.

In 2017, with a majority of the commission elected with the help of APS funding, commissioners approved a rate increase for the utility. The rate hike has been intensely criticized after many customers saw their bills increase significantly more than the advertised average of 4.5 percent.

Guldner did not discuss APS political spending outside corporation commission races. APS maintains that its political spending, charitable giving and lobbying are paid by shareholders rather than customers, though the company gets the vast majority of its revenue from APS electrical customers.

The FBI and U.S. Attorney’s Office in Phoenix are investigating spending on the 2014 elections for secretary of state and corporation commission, and APS has disclosed that it received subpoenas in connection with the probe.

Guldner’s position on political spending was highly anticipated. Commission Chairman Bob Burns asked him in September, after he was named to the top job but before he took over, to commit to avoiding political spending. He declined to answer at the time but promised to do so once he was CEO.

“Political contributions from APS has not provided benefit to our democracy, which is supposed to be based on the principles of one person one vote,” Diane Brown, executive director of the advocacy organization Arizona Public Interest Research Group, told the commission.

APS has faced scrutiny for a variety of recent missteps. Last year it was revealed that a 72-year-old Sun City West woman died days after her power was disconnected on a 107-degree day in September 2018. She was behind on her bill by $51.84. The revelation led to a moratorium on power disconnections while the commission reviews its policy, which prohibits disconnections in freezing temperatures but not summer heat.

Guldner last month apologized for a faulty bill calculator that was supposed to help customers find the cheapest rate plan but instead steered 10,000 of them to higher-priced options. He said Wednesday that refund checks had gone out to about 7,000 people, along with an additional $25 for the inconvenience, and thousands more checks were being processed.