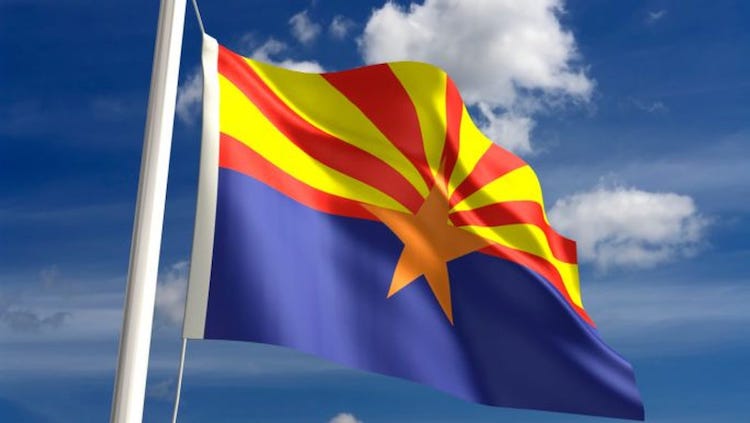 A municipal credit rating company upgraded its outlook on Arizona to the state’s highest level ever.

“Today’s rating boost is further validation that Arizona is going in the right direction — and that smart policies do matter,” Gov. Doug Ducey said in a press release. “Across our state, these policies are making a difference. Jobs are growing. Our budget is balanced. We are paying down debt.”

The press release said Arizona is the only state to receive two upgrades from Moody’s in the past five years.

“The upgrade of the issuer rating reflects the state’s continued economic growth, the rebuilding of its reserves and the reduction to its already-low debt burden,” Moody’s said about the change.

Amazon Will No Longer Be Selling Nike Products