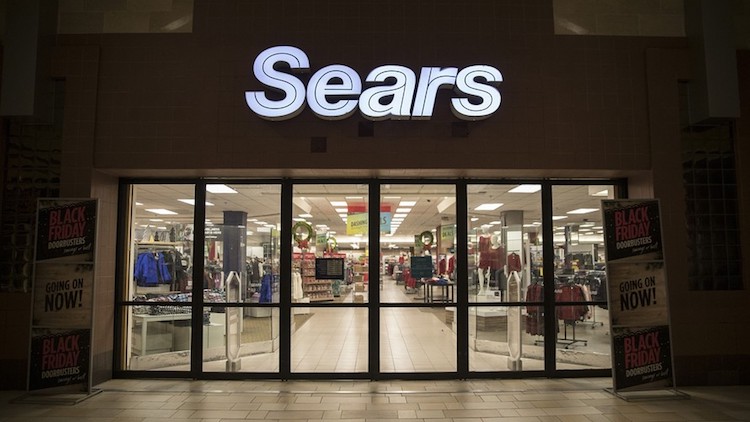 96 Sears and Kmart Stores To Close

The company that owns Sears and Kmart will close one-third of its stores, citing “a difficult retail environment and other challenges” including factors like “increased competition.”

Going out of business sales are expected to begin next month (Dec. 2).

The company’s statement also says that owners, along with a third-party investor, have recently provided it roughly $250 million in financing as part of the process.

After the closures, the company says there will be 182 stores remaining in operation.

Transformco purchased all the assets of Sears Holdings Corporation in February of this year, acquiring them out of bankruptcy.

The K-Mart in Lake Havasu City and the Sears in Prescott are slated to close.

Rally’s To Reopen Under New Management In Phoenix Area