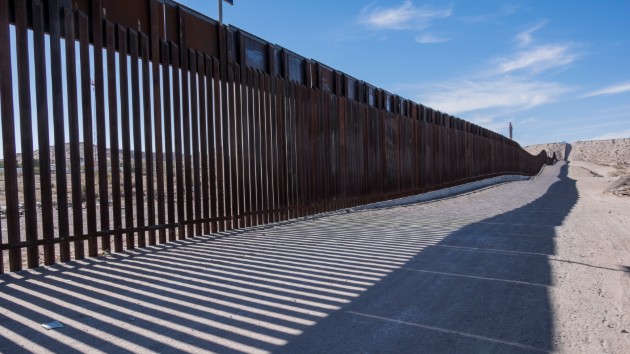 The Department of Interior has announced that it is transferring 560 acres of federal land to the U.S. Army to speed up construction on 70 miles of border wall in Texas, California and Arizona. This is the first time that the government has transferred land as an emergency to build a border boundary.

“Extraordinary measures must be taken to preserve values that would otherwise be lost,” said Acting Assistant Secretary for Land and Minerals Management Casey Hammon.

President Donald Trump visited the Border Wall site in San Diego this week. He once promised that Mexico would fund the Border Wall, but he is instead using billions of Defense Department funds.