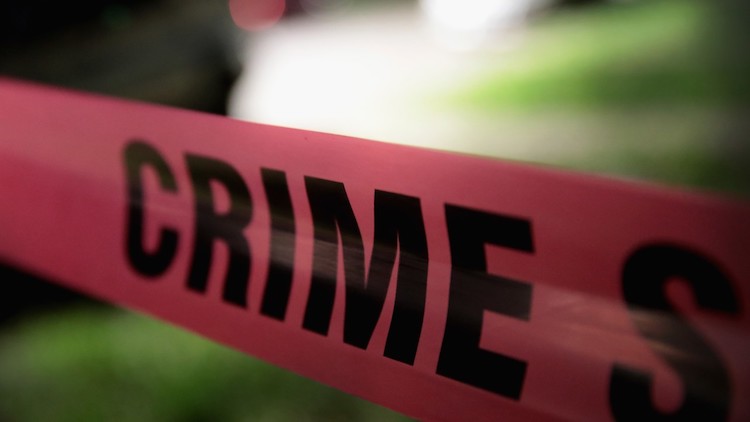 Arizona Ranks 7th In The U.S. In The Number Of Women Murdered By Men

According to 2017 data from the Violence Policy Center, Arizona ranks 7th among states with the most women killed by men. These statistics include data on age, race, weapons, relationships and circumstances of the homicide rates.

In Arizona, 86 percent of the victims were murdered by someone they knew. 70 percent of those women were wives, common-law wives, ex-wives or girlfriends of the offenders.

“Compared to a man, a woman is far more likely to be killed by her spouse, an intimate acquaintance, or a family member than by a stranger,” the report says.

The majority of these victims met their fate during an argument with their murderer. Most were shot and killed.

“Most often, females were killed by males in the course of an argument—most frequently with a firearm,” the report says, again lining up with the statistics from Arizona incidents.

Alaska, Louisiana, Arkansas, Nevada, South Carolina and Tennessee are the other states with the highest numbers of female murder victims.

The average age of the women at the time of their homicide is 41 years old.