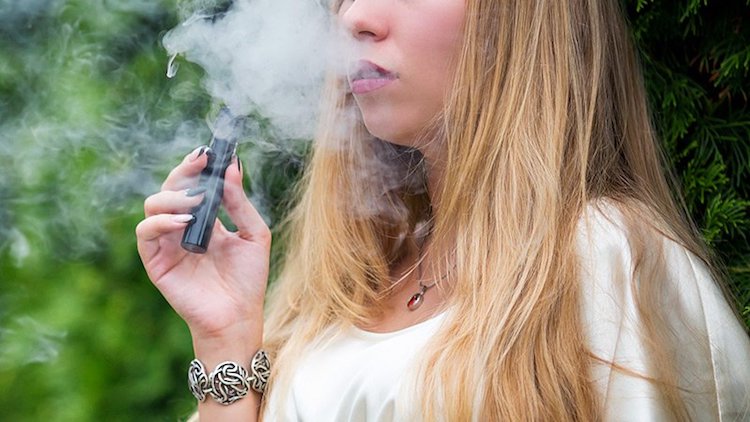 The U.S. Food and Drug Administration is probing a possible correlation between e-cigarette usage and people suffering from seizures and other neurological symptoms. The FDA has received 127 reported cases since 2010.

According to acting FDA commissioner Dr. Ned Sharpless, “The FDA is continuing its scientific investigation to determine if there’s a direct relationship between the use of e-cigarettes and a risk of seizure or other neurological symptoms.”

In addition to seizures, some people that vape have also reported fainting and tremors. Sharpless pointed out that “we still don’t have enough information to determine if e-cigarettes are causing these reported incidents.”

He encouraged the public to continue submitting reports online because it could help the FDA to identify common risk factors and determine whether any specific e-cigarette product attributes, such as nicotine content or formulation, may be more likely to contribute to seizures.

Seizures are a known side effect of nicotine toxicity and have been reported by both first-time and experienced e-cigarette users. According to Johns Hopkins Medicine, although vaping might expose users to fewer toxic chemicals than traditional cigarettes, it’s still harmful to your health, and there are many unknowns regarding the chemicals within the vapor.

Arizona Wrong-Way Crash Numbers Up In 2019