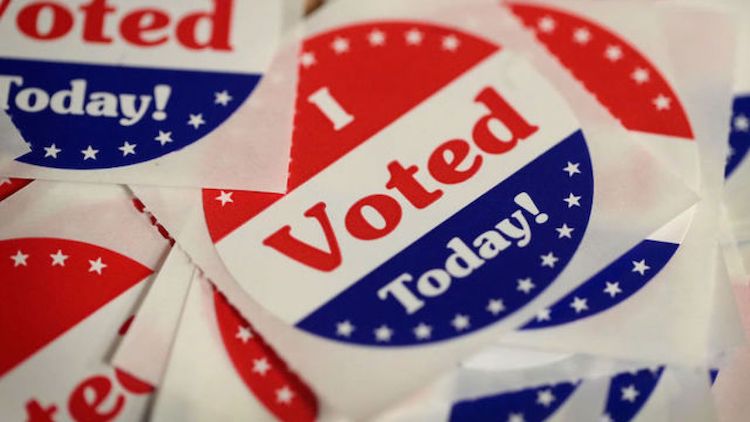 Arizona Has Bump In Voter Registration

According to an official release from the Arizona Secretary of State’s Office in its quarterly report, there has been a slight bump in voter’s registration over the past few months.

The report stated that the number of registered voters stepped upward from 3.7 million in April over to 3.8 million active users at present. That is a 6% increase since the last presidential elections held in 2016.

Katie Hobbs, Secretary of State, noted that the increase signified that more people are interested in taking part in next year’s local and state government election. Still there are about 400,000 voters who continue to be inactive.

Arizona Delegation Sends Letter To Pentagon To Build Up Base