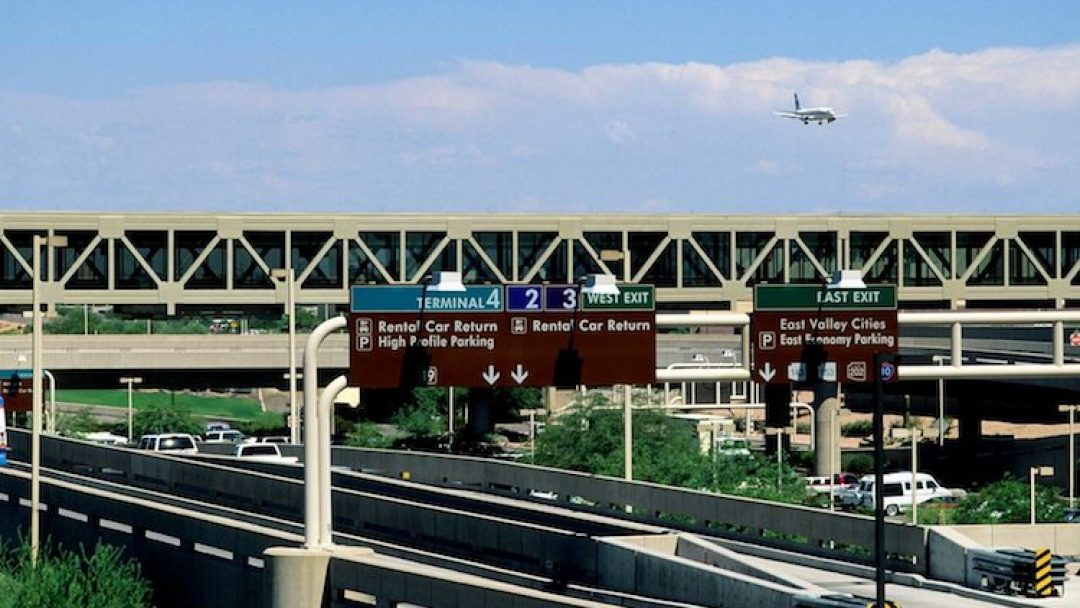 Phoenix Sky Harbor International airport has earned a high ranking as one of the best airports for on-time summer travel, by CompareCards.

Sky Harbor came in at the impressive number 4th spot out of the nation’s 50 busiest airports .

“That basically means that if you’re flying in or out of Phoenix, you’ve got about an 82% chance of arriving on time, and that’s a really big deal, as anyone who travels can attest,” said Matt Schulz, the chief industry analyst.

“Part of the reason why Phoenix ranks so well is that the weather there is really good, and also a lot of Western states rank really high … partially because it’s a little less crowded out West in terms of air travel as it is in, say, the Northeast.”

“If you’re going to the New York area, you may want to plan a little extra time at the airport,” Schulz said.

Honolulu’s Airport was No. 1 with 89% of on time summer flights. Salt Lake City and Orange County airports were No. 2 and 3.

To ensure that you usually arrive on-time, Schulz recommends taking nonstop flights or the first flight of the day.