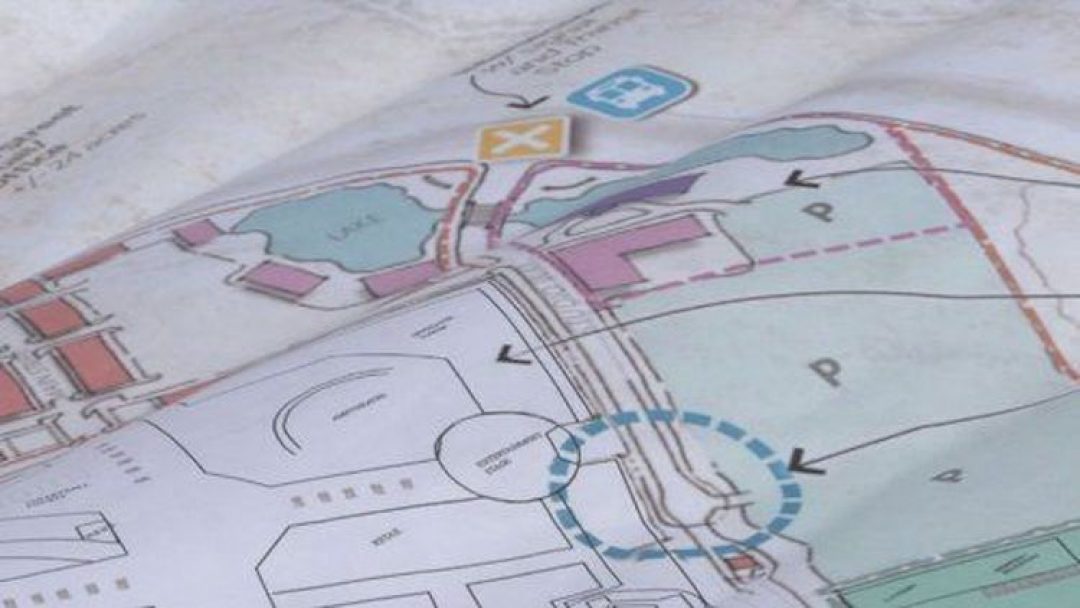 A consulting firm from the Valley wants the TV and movie industry to consider Arizona when filming. They’re planning a massive development for just that purpose.

On Wednesday, Ruben Arizpe, from the Scottsdale Consulting Group, revealed plans for a movie and TV campus just outside Peoria. It would have room for 24 stages and an amusement area for tourists.

“There are major studios and lots of production knocking on our door for timelines,” Arizpe said.

Sony Pictures and Paramount are two of the studios involved.

“This is such close proximity to Los Angeles that the logistics make sense,” Arizpe said.

Randy Murray, an Arizona filmmaker, would love to work at the complex.

Murray is currently shooting in Georgia because of the state’s film incentives.

“I think Arizona needs to have a strong film industry,” Murray said. “We need to be competitive with states like New Mexico and Georgia.”

Arizpe is attempting to help get film incentives as well. Arizona lawmakers got rid of the film incentive program in 2011, but Arizpe’s consulting group is trying to change that.

The City of Peoria hasn’t seen any concrete plans for the complex, and Arizpe is trying to find investors.

“We welcome the opportunity to help increase the economic impact of film and digital media in Arizona,” said Matthew Earl Jones, director of the Arizona Commerce Authority Film and Digital Media Program. “We look forward to learning more about the progress of the project.”