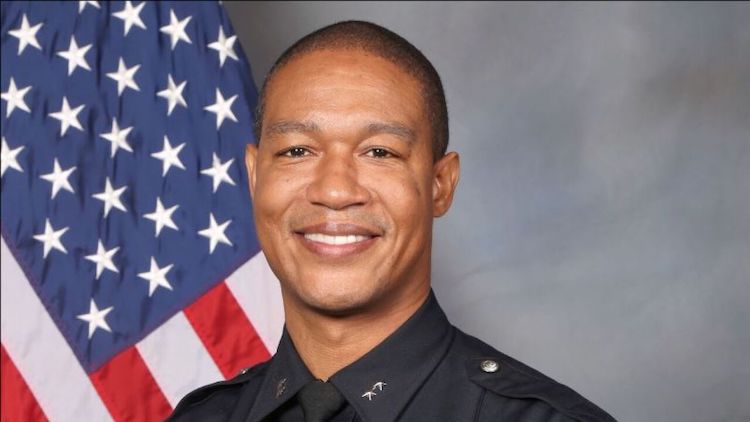 On Tuesday, Governor Hobbs announced the appointment of current Tempe Police Chief Jeffrey Glover as Director of the Arizona Department of Public Safety.

Chief Glover brings with him more than 20 years of law enforcement experience. He began his career with the Tempe Police Department in October of 1999, serving in a variety of roles throughout the department including Narcotics Detective, Media Relations Sergeant, Patrol Lieutenant, and Commander of the Criminal and Special Investigations Division. He was appointed as Chief of Police of the Tempe Police Department in October of 2020.

Click here to read the news release from Governor Hobbs.