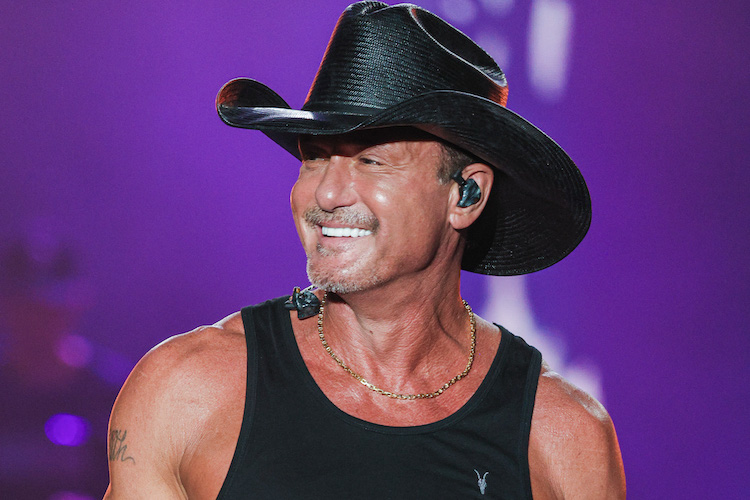 The parties will be plentiful when the Super Bowl hits Arizona next month.

‘West Fest’ will be held on Saturday, February 11 at Westgate, 6770 N. Sunrise Blvd in Glendale

“BetMGM will make history this February when we become the first live sportsbook on the Big Game’s stadium campus,” said Adam Greenblatt, BetMGM CEO, in a press release. “Entertainment is at the core of BetMGM and we’re going all out with a larger-than-life concert that will be one of the weekend’s marquee events.”

Event details report there will be open-air beer garden near the stage of the event.

How To Attend The Phoenix Open For Free

New Things To Expect at the WM Phoenix Open