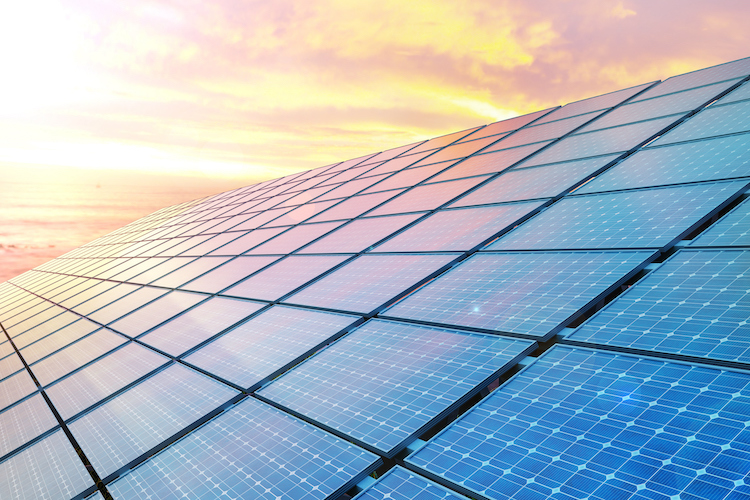 JA Solar, a global solar cell and module manufacturing leader, announced Tuesday it has leased space for its first manufacturing facility in the U.S. in Phoenix, Arizona. The new facility will produce high-performance photovoltaic (PV) products, and is expected to be operational by Q4 2023, creating over 600 new jobs.

“Arizona is proud to welcome JA Solar’s first U.S. manufacturing facility to Phoenix,” said Governor Katie Hobbs. “There’s no better place in the world for sustainable industries like solar and we are excited to see this facility add to Arizona’s clean energy reputation.”

“We are very excited to be able to set up the first U.S. solar module manufacturing facility in Arizona to provide our customers in the U.S. the flexibility and ease of access to JA Solar’s high-performance PV products,” said Aiqing Yang, President of JA Solar. “JA Solar thanks all the partners in Arizona, especially the ACA, GPEC, and the City of Phoenix for their great support and tremendous assistance during the entire process of site selection and space leasing in preparation to establish the manufacturing facility. Solar is a critical part of renewable energy and we are thrilled to be a part of the effort to meet the goal of carbon neutrality by 2050 in the U.S.”

“JA Solar’s new facility showcases Arizona’s attractiveness as a global manufacturing destination,” said Sandra Watson, President and CEO of the Arizona Commerce Authority. “We are grateful JA Solar will manufacture its high-efficiency solar panels in Phoenix, enhancing Arizona’s renewable energy industry.”
Once operational, JA Solar’s Phoenix facility will be the largest manufacturing site of solar/PV products in Arizona with a capacity of 2 gigawatts.

“Innovations in clean technology allow Greater Phoenix to produce the power requisite for promoting job growth throughout the region,” said Chris Camacho, President and CEO of the Greater Phoenix Economic Council. “We are excited to support JA Solar in its expansion to Phoenix, creating more than 600 jobs for local residents and sustainably bolstering energy production in the region to enable economic transformation.”

“Solar and advanced manufacturing facilities are a focus of the economic future of Phoenix and we are honored that JA Solar chose our city for this investment,” said Phoenix Mayor Kate Gallego. “Phoenix has the workforce and infrastructure, plus a great power provider in SRP, to attract the project to locate here. JA Solar will help us further the City’s Climate Action Plan by moving our city forward towards being carbon neutral as well as employing more than 600 people.”