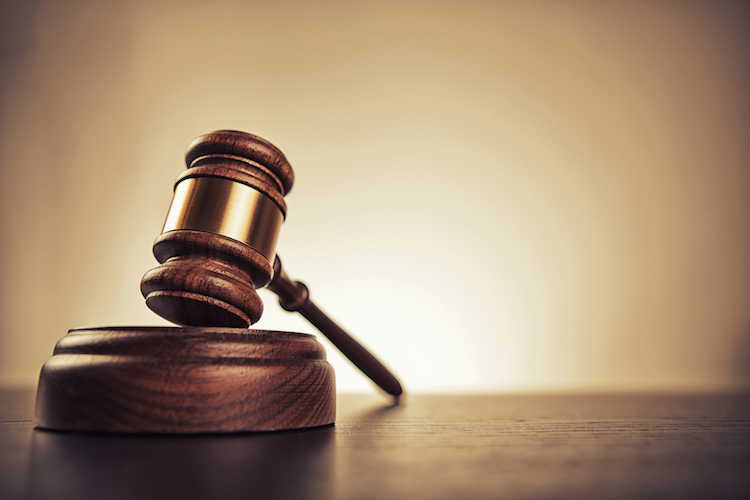 Arizona Attorney General Mark Brnovich announced on Monday that his office, along with a coalition of five other states and the Federal Trade Commission, obtained proposed consent judgments from Google, LLC and iHeartMedia, Inc. Pending court approval, these judgments will resolve the coalition’s investigations into the use of fake endorsements for Google Pixel 4 radio ads. The consent judgments secure more than $9.4 million in civil penalties, of which Arizona will receive $1.1 million.

“In today’s economy, much of the information that consumers receive is controlled by big tech companies, and it is essential that we hold them to the standard of truth in advertising,” said Arizona Attorney General Mark Brnovich. “This settlement is a strong reminder that no corporation can grow to be above the law.”

In 2019, Google partnered with iHeartMedia and other local radio stations to run an ad campaign for the Google Pixel 4. In these ads, Google required radio personalities to describe their supposed personal experiences using the Pixel 4, despite the phone not yet being available for sale. Google also refused to provide the phones to any stations in advance of recording and airing the ads, so the radio personalities’ statements about their personal experience using the phone could not be true.

Google ran these ads a total of 23,577 times in ten different markets, including more than 2,000 times in Phoenix.

Pending court approval, as a result of today’s consent judgments, Arizona will receive $1,077,083 from Google and $26,018 from iHeart in civil penalties. Google also is enjoined from running ads with false endorsements for its consumer electronic products, operating systems for handheld devices, or any software or consumer-facing feature in any device.