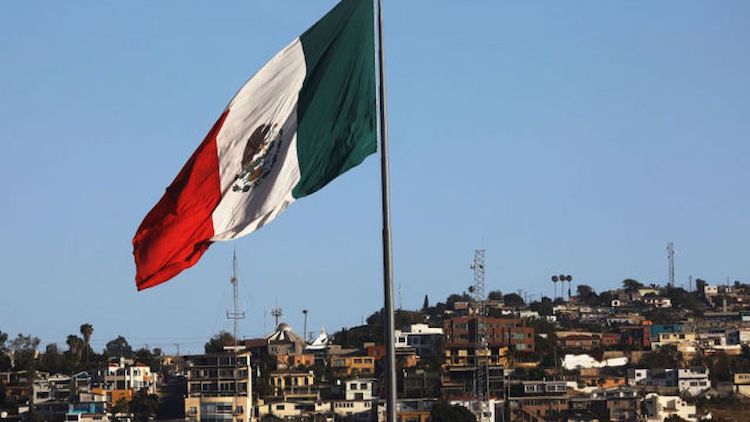 The trip to Mexico City will focus on the $17 billion trade relationship Arizona and Mexico have fostered, a friendship that has grown tremendously the last eight years.

The governor’s packed itinerary includes back-to-back meetings with high-level officials and business leaders, including a roundtable with manufacturers and reception with U.S. Ambassador to Mexico Ken Salazar. The busy schedule Monday will be capped by the Arizona Cardinals game in Mexico City.

Mexico was one of Governor Ducey’s first international trips in office. Since 2015, he’s been committed to renewing and restoring the Arizona-Mexico relationship to expand opportunity and create jobs.

“Arizona and Mexico are more than just neighbors – we’re partners,” said Governor Ducey. “It’s been a priority since day one to nurture this trusted friendship. In terms of trade, Mexico is Arizona’s number one trading partner – it’s not even close. Beyond business, many people in Arizona have family ties in Mexico that go back generations. We have a mutual goal of bettering commerce, trade, security and education. This trade mission is the culmination of eight years of working together. I look forward to exploring opportunities for further collaboration.”

Governor Ducey’s many successes includes working with former Sonora Governor Claudia Pavlovich to bring Lucid and thousands of jobs to the region, advocating for the most significant international trade deal in nearly three decades, and strengthening infrastructure to allow commercial trucks and products to move more safely and efficiently across the border and on their way to consumers.

Arizona has developed and enjoyed a unique partnership with Sonora and Mexico through the Arizona-Mexico Commission, an entity in its 63rd year, that has bolstered the relationship between both states and continues to be the example to follow on the United States-Mexico border and beyond.