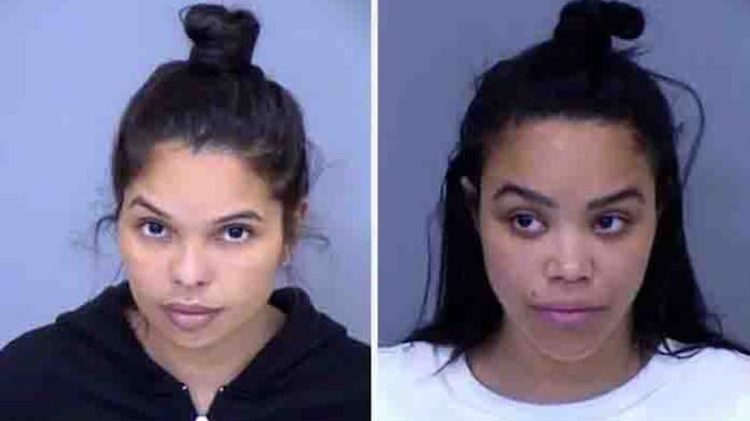 Woman Sentenced to Prison for Interfering with a Flight Crew

In 2021, Pichardo and her co-defendant, Leeza S. Rodriguez, engaged in unruly and intimidating behavior while traveling first class on an American Airlines flight from Dallas to Los Angeles. Their actions caused such a disturbance that the pilot had to divert the flight to Phoenix, Arizona, so Pichardo and Rodriguez could be removed from the plane. Rodriguez is scheduled to be sentenced pursuant to her guilty plea in this case on November 7, 2022.

“There is a line between boorish behavior on an airplane and criminal activity, and the defendant clearly crossed it,” said United States Attorney Gary Restaino.  “First class passengers are not immune from prosecution: defendant’s verbal and physical intimidation disrupted the travel of passengers and crew alike.”