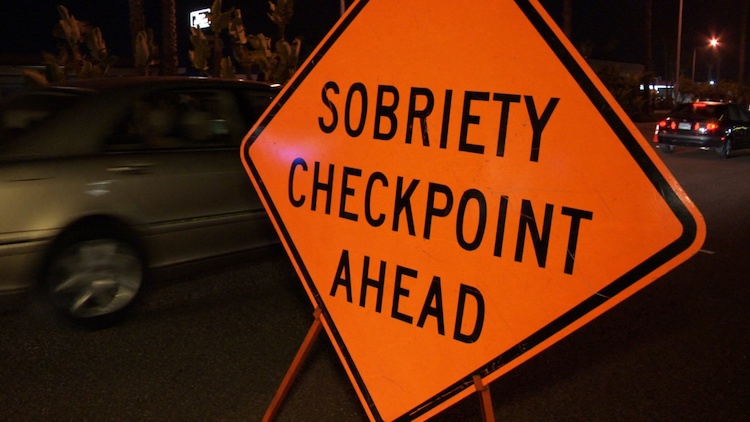 The Maricopa County Sheriff’s Office announced today that it is expanding its fleet of covertly equipped traffic enforcement vehicles after receiving a generous grant from the Governor’s Office of Highway Safety (GOHS). The two newly acquired vehicles will be used to improve the overall safety on our public roads and highways.

The expanded fleet will help deputies with speed, reckless driving, street racing, DUI, and aggressive driving enforcement, among other traffic enforcement. The two vehicles and added enforcement equipment are a direct result of a $110,000 STEP Enforcement grant awarded to MCSO by GOHS.

“There is no price on protecting lives, and deputies remain committed to using all the tools at their disposal to keep Maricopa County residents safe on the roads,” said Maricopa County Sheriff Paul Penzone. “We are grateful for GOHS’ continued partnership with MCSO through these grant opportunities that ultimately aid deputies in protecting our community.”

The vehicles will also be used to support deputies in Valley-wide task forces. These DUI task forces are important events in reducing injury-involved and fatal collisions.

The Sheriff’s Office is dedicated to conducting DUI and traffic enforcement throughout the year. In addition, MCSO will support and attend special DUI task force events from Thanksgiving to New Years, and during major holidays throughout the remainder of the fiscal year.

Trash and Recycling Day to Change for Most Phoenix Customers

Interior Department Completes Removal of “Sq___” from Federal Use