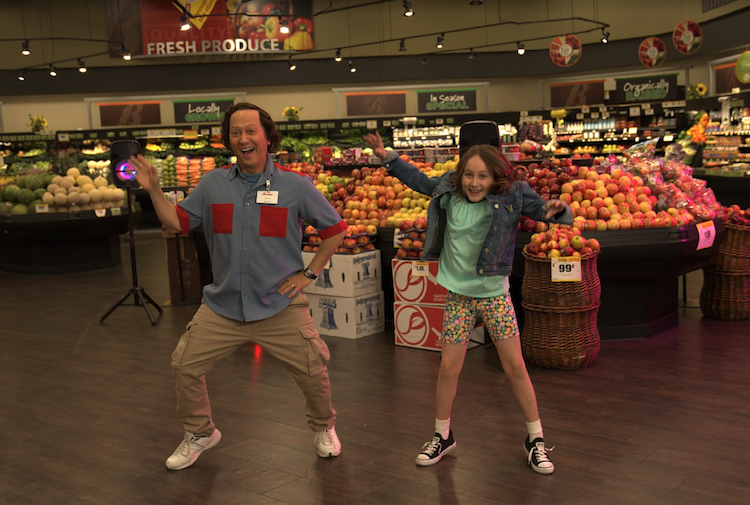 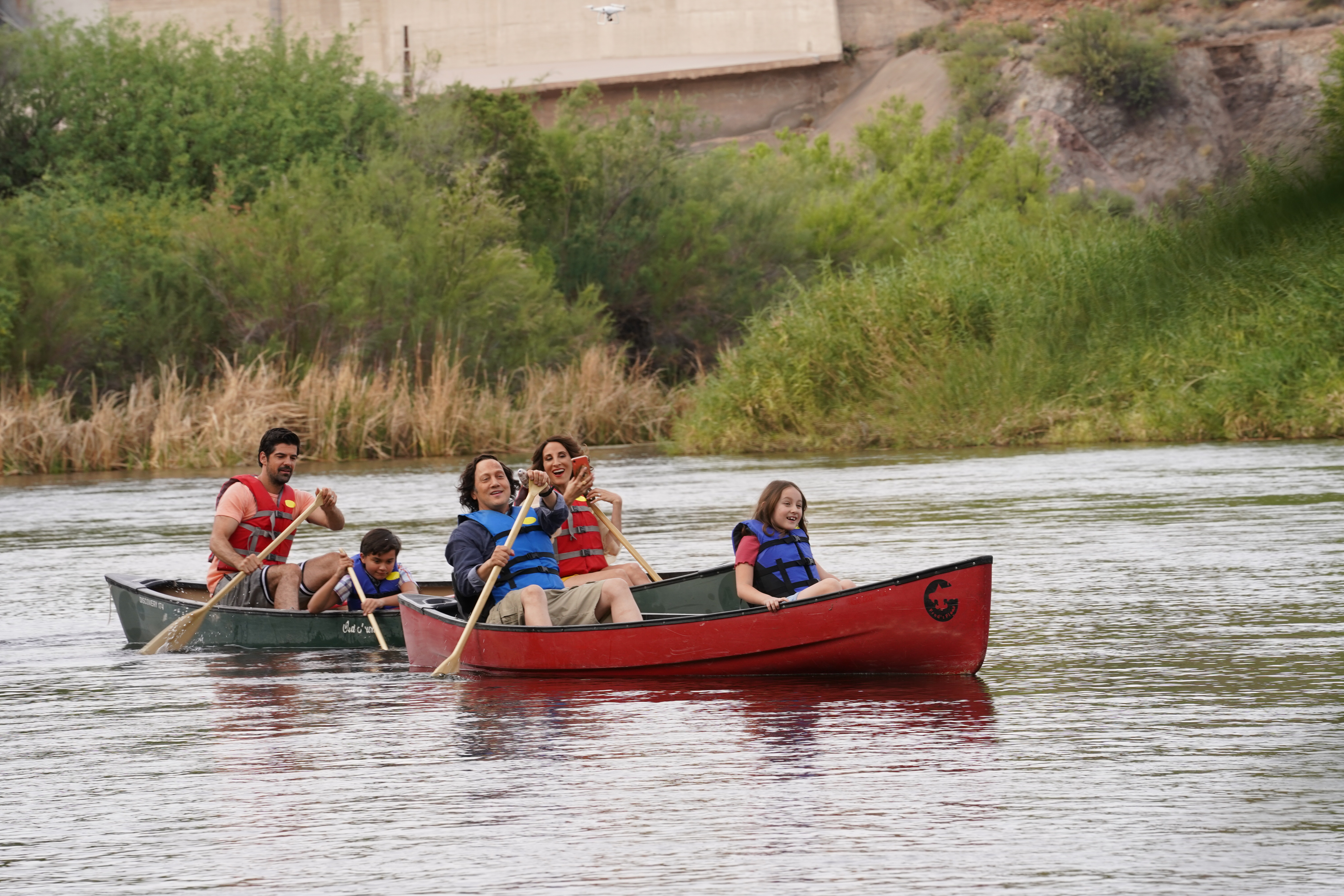 A heart-warming family adventure/comedy, the film is live action mixed with animation. “Daddy Daughter Trip” is the story of a 2nd grader’s (Miranda Scarlett Schneider) dream of a fun-filled spring break vacation her family can’t afford. Against the better judgement of her mom (Sandler) and with only coins in their pockets, she and her dreamer father (Rob Schneider) hit the road anyway. After a series of misfortunate adventures, their vacation is saved when the duo meet a pair of well-connected travel bloggers (Huarte and Muñoz).

The film showcases notable Arizona destinations including Butterfly Wonderland, Bearizona Wildlife Park, Flagstaff Extreme Adventure Park and Saguaro Lake Guest Ranch along the banks of the Salt River. Schneider moved to the Valley two years ago and is thrilled to film in Arizona and feature local businesses such as Basha’s Grocery Chain, Changing Hands Bookstore, Agritopia, the Arizona Boardwalk and more. 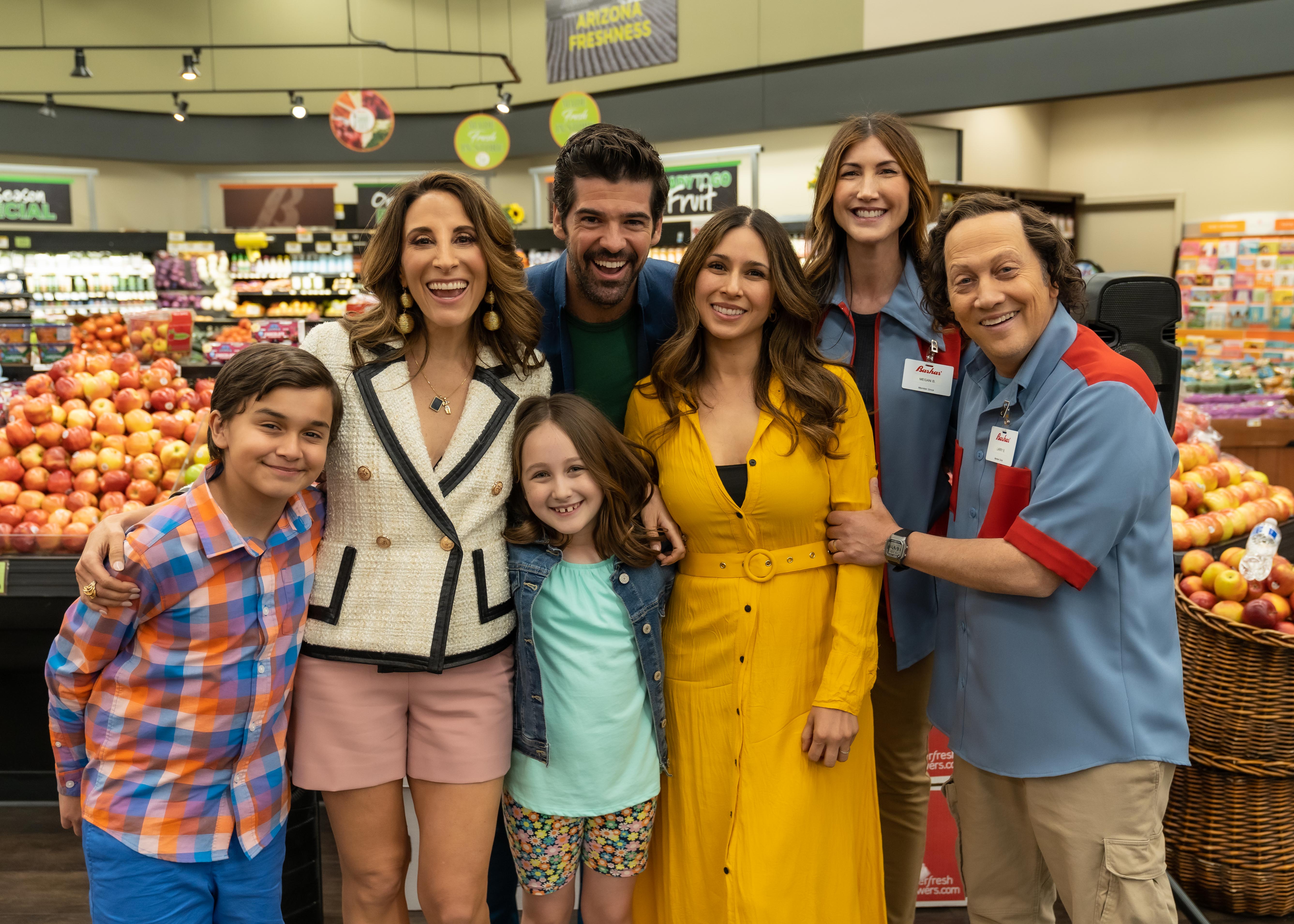 “My wife Patricia and I chose to make the great state of Arizona our home to raise our family not just for its incredible natural majesty and beauty but also for all that it has to offer,” said Schneider. “Our company, Mandalini Films is now based in Scottsdale and we are very proud to have made our film, “Daddy Daughter Trip” entirely here in Arizona. It’s truly a postcard for the state’s picturesque cinematic locations. We are grateful to the people of Arizona for their support and generosity of spirit in what we hope is the first of many family-friendly films we want to make right here in our new home.”

Harkins Theaters is rolling out the release of Daddy Daughter Trip starting with 17 locations on Friday, September 30. The film’s world premiere is September 27 at Harkins Camelview at Fashion Square.

“Daddy Daughter Trip” is produced by Rob and Patricia Schneider, David Tanner and Angie M. Cruz, from Mandalini Pictures. The Executive Producer is Todd Graves from Dusty Desert Trailer. The screenplay written by Jamie Lissow and Patricia Schneider. Animation is by Joss Monzon and Francisco Herrera. Miguel Muñoz is repped by You Rock Talent.

Up next for Rob Schneider is the indie DEAD WRONG from director Rick Bieber and the Netflix animated feature LEO with Bill Burr and Adam Sandler. In addition, Schneider has just finished directing and co-starring in the Spanish language film, AMOR ES AMOR for Paramount Plus with Vadhir Derbez and Paulina Dávila, to be released in 2023. Later this year, Schneider begins production on the action-comedy film PLEDGE TRIP alongside Jake T. Austin and Isabella Gomez.