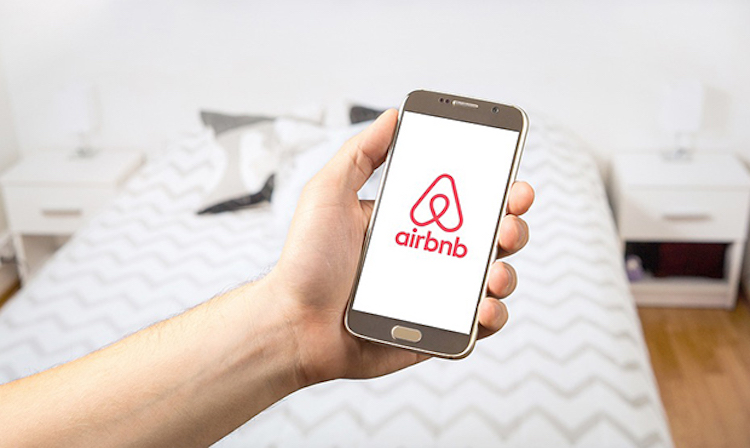 Airbnb Launching New Anti-Party Technology in US and Canada

In June, Airbnb announced that their previously temporary ban on parties will become a codified policy. The company now is continuing their work to enforce that policy by taking measures by trying to take on unauthorized parties — meaning parties thrown without the knowledge or consent of Hosts.

It’s integral to the company’s commitment to their host community, who respect their neighbors and want no part of the property damage and other issues that may come with unauthorized or disruptive parties.

Airbnb announced yesterday plans to introduce their new anti-party tools in the US and Canada to help identify potentially high-risk reservations and prevent those users from taking advantage of our platform. For example, this system looks at factors like history of positive reviews (or lack of positive reviews), length of time the guest has been on Airbnb, length of the trip, distance to the listing, weekend vs. weekday, among many others. The primary objective is attempting to reduce the ability of bad actors to throw unauthorized parties which negatively impact our Hosts, neighbors, and the communities they serve.

A similar variation of this system has been piloted in Australia since October 2021, where it’s been very effective. Airbnb saw a 35 percent drop in incidents of unauthorized parties in the areas of Australia where this pilot has been in effect. Airbnb is now ending the pilot phase in Australia and codifying this product nationwide. They are hoping for similar success as they begin testing this in the US and Canada.

This anti-party technology is designed to prevent a reservation attempt from going through. Guests who are unable to make entire home bookings due to this system will still be able to book a private room (where the Host is more likely to be physically on site) or a hotel room through Airbnb.

This system is a more robust and sophisticated version of the “under-25” system that has been in effect in North America since 2020, which focuses primarily on guests under the age of 25 without positive reviews who are booking locally. They anticipate that this new system will help prevent more bad actors on their platform while having less of a blunt impact on guests who are not trying to throw a party.

Airbnb remains optimistic that this technology will have a positive impact for the safety of communities and their goal to reduce unauthorized parties. They have an understanding that this system will not be perfect, but as a company are striving to deter bad actors from using their platform, but ultimately Airbnb is an online platform that facilitates real world connections. The company will continually seek to partner with experts and communities to complement their safety efforts, and they plan to continue to invest in their Neighborhood Support Line to facilitate direct communication with neighbors regarding potential parties in progress or concerns with any nearby listings.

School is Back in Session, and So Are The Buses