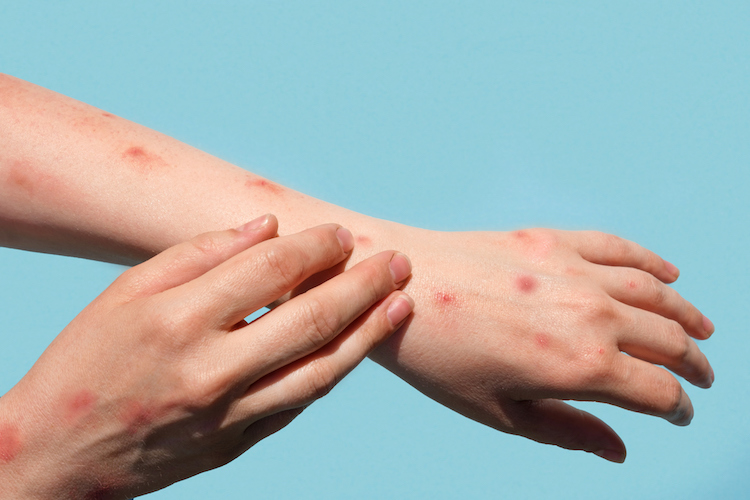 U.S. Department of Health and Human Services Secretary Xavier Becerra announced yesterday that he will declare the ongoing spread of monkeypox virus in the United States a Public Health Emergency (PHE). This action will further strengthen and accelerate the Biden-Harris Administration’s response in recognition of the continued rapid transmission of monkeypox in the U.S. and globally, and to signal the seriousness and urgency with which the Administration is responding.

“Ending the monkeypox outbreak is a critical priority for the Biden-Harris Administration. We are taking our response to the next level by declaring a public health emergency,” said Secretary Becerra. “With today’s declaration we can further strengthen and accelerate our response further.”

“President Biden has called on us to explore every option on the table to combat the monkeypox outbreak and protect communities at risk,” said White House National Monkeypox Response Coordinator Robert Fenton. “We are applying lessons learned from the battles we’ve fought – from COVID response to wildfires to measles, and will tackle this outbreak with the urgency this moment demands.”

The PHE declaration is in concert with the Food and Drug Administration’s (FDA) work to explore new strategies that could help get vaccines to affected communities across the country, including using new dose-sparing approach that could increase the number of doses available, up to five-fold.

The public health emergency also carries important implications for data sharing with the federal government. Fifty-one jurisdictions have already signed data use agreements that will provide the Centers for Disease Control and Prevention (CDC) with information related to vaccine administration. Declaring the outbreak an emergency may provide the justification that the remaining jurisdictions need to sign their agreements. Additionally, it provides authorities to the Centers for Medicare & Medicaid Services to collect testing and hospitalization data.

As of today, HHS has shipped more than 602,000 doses of the JYNNEOS vaccine to states and jurisdictions, an increase of 266,000 in the past week. HHS has allocated 1.1 million doses to states and jurisdictions in total and is making more doses available as jurisdictions use their current supply. HHS also announced today that it has accelerated the delivery of an additional 150,000 doses to arrive in the U.S. next month. The doses, which were slated to arrive in November will now arrive in the U.S. in September.

Yesterday’s announcements is part of the Biden-Harris Administration’s comprehensive strategy to combat the monkeypox outbreak.  The strategy includes significantly scaling the production and availability of vaccines, expanding testing capacity and making testing more convenient, reducing burdens in accessing treatments, and conducting robust outreach to stakeholders and members of the LGBTQI+ communities.