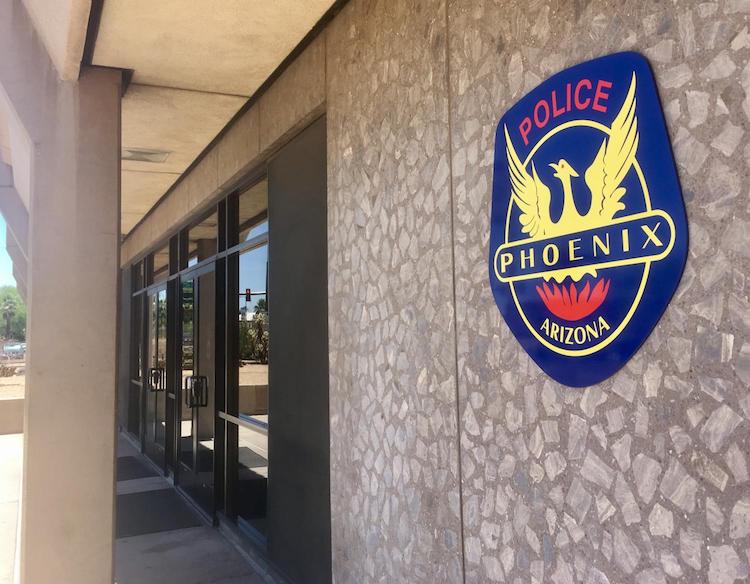 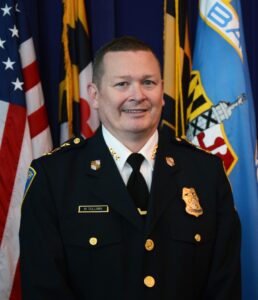 In May of this year, current Police Chief Jeri Williams informed City leadership of her intent to retire after an impressive 33-year career in law enforcement. Chief Williams will begin her retirement after a transition period to assist in onboarding interim Chief Sullivan.

As interim Chief, Sullivan will lead Phoenix Police through the currently open Department of Justice (DOJ) civil pattern or practice investigation. “In the search for an interim Police Chief, it was my priority to identify a leader with the qualifications to guide the department through the DOJ investigation and propel the department forward,” said City Manager Jeff Barton. “Sullivan brings 27 years of law enforcement experience to the table, and he has led police reform efforts for major cities. His experience working in collaboration with communities, the DOJ, federal court and more gives me confidence he has the experience necessary to step into the interim Phoenix Police Chief role during this important time.”

The interim assignment is expected to be for approximately 12-24 months. During this time, the City of Phoenix will conduct a robust nationwide search for a permanent Police Chief. The search will include multiple opportunities for community involvement. “I am committed to providing transparent and inclusive public engagement in the search for a permanent Chief,” Barton said. “Input from our community, officers, elected officials, and labor groups will be critical to the selection process.”

Sullivan began his career in law enforcement with the Louisville Metro Police Department (LMPD). He rose through the ranks during his more than two decades of various assignments with LMPD, and was appointed Deputy Chief/Chief of Staff (second in command) in 2015. In 2019, he joined BPD as Deputy Commissioner. There, he served in the Operations Bureau as well as led BPD’s reform efforts and brought the agency into initial compliance with a number of the mandates of its Federal Consent Decree, which is a court enforceable agreement to resolve the DOJ’s findings from their 2017 investigation into BPD. Under his leadership, the agency made significant progress and moved the reform efforts from the development phase to implementation.

Sullivan is a graduate of the Southern Police Institute’s Administrative Officers Course, the Federal Bureau of Investigation National Academy, the International Association of Chiefs of Police (IACP)/MacArthur Foundation Institute on Juvenile Justice at Yale University, and the Major Cities Chiefs Association Police Executive Leadership Institute. He holds a bachelor’s degree in police administration and a master’s degree in the administration of justice from the University of Louisville.