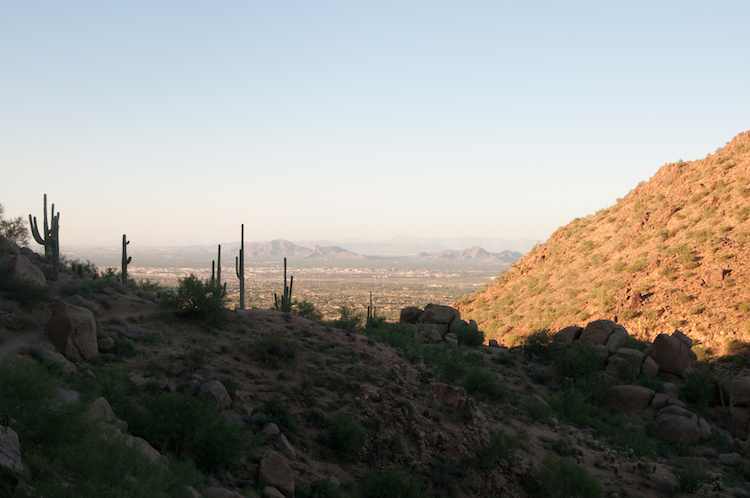 Just one week after a woman was found unresponsive on North Mountain, Phoenix police are investigating the discovery of human remains.

Police made the shocking discovery of a second body on the popular Phoenix hiking mountain on Monday morning, just after 8:30 a.m., near 7th Street and Peoria Avenue.

Police and the Medical Examiner are investigating the scene and the human remains. Officers have not specified if it would be a homicide investigation.

This is the second body to be found in one week. On July 26, officers were called to the mountain from a report of a woman who was unresponsive. Karen O’Conner, 61 years-old, died at the scene. The investigation details that she did not have injuries but was beyond resuscitation efforts.

The investigation is still ongoing.