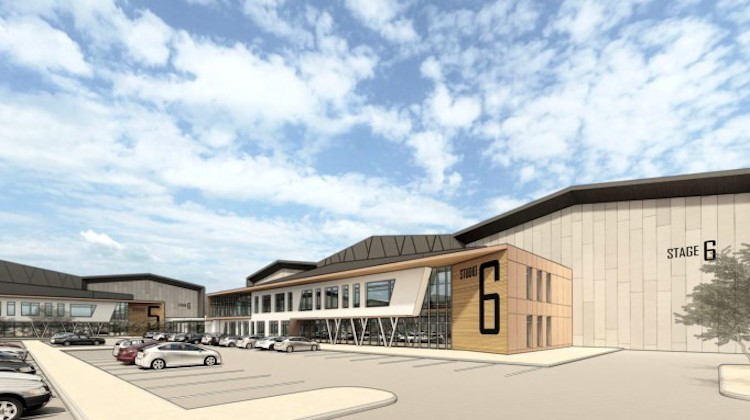 Arizona may soon be the place where stars are made! Preparations are underway for two film studio and production facility in Arizona thanks to the state’s new tax incentives for film and television productions starting in 2023.

This week, Acacia Filmed Entertainment revealed plans to build 14 full sound stages on a 70-acre lot in Scottsdale. The other project is underway by Desert Studios Complex and will be built in Buckeye.

The two Arizona studio projects will bring not only bring opportunities for film to Arizona, but productions shot at the new Arizona Studio Complex will qualify for financial incentives through the Motion Picture Production Program bill, which Arizona Gov. Doug Ducey allowed to become law on July 6. Both Acacia and Desert Studios were actively involved in lobbying for the state’s new tax credit which incentives production in Arizona.

The effort has been a long overdue and been in the making for years as many in the industry within Arizona have asked for tax incentives to bring production work to Arizona. This is a strong attempt to help Arizona increase its presence in the entertainment industry, which has been so successful in California’s economy and an increasing presence in New Mexico.

The Acacia Filmed Entertainment project should take approximately 18 months to complete and will be built in phases. The first phase will include seven sound stages. The second phase will consist of additional sound stages and a post-production facility. The overall project is expected to cost around $200 million.

The Desert Studios complex is planning to break ground early 2023. Their initial phase will include 16 sound stages with the possibility to expand to 64 sound stages in additional phases. This project will also include a post-production facility.

Many in the industry believe the film industry believe Arizona will be a great success due to the short travel distance from Los Angeles, our year round great weather and the many amenities the state has to offer. This should be a huge win for Arizona’s economy. 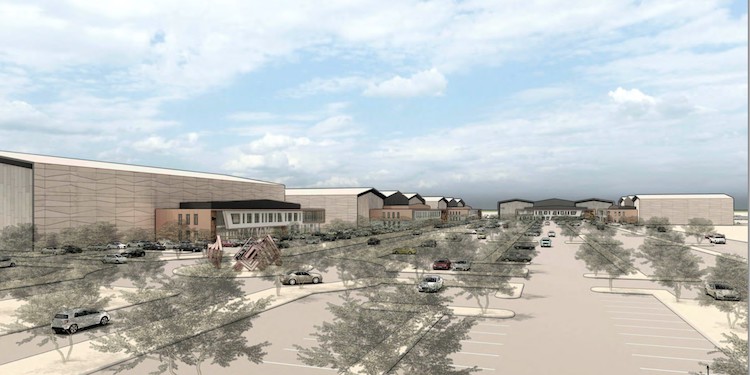