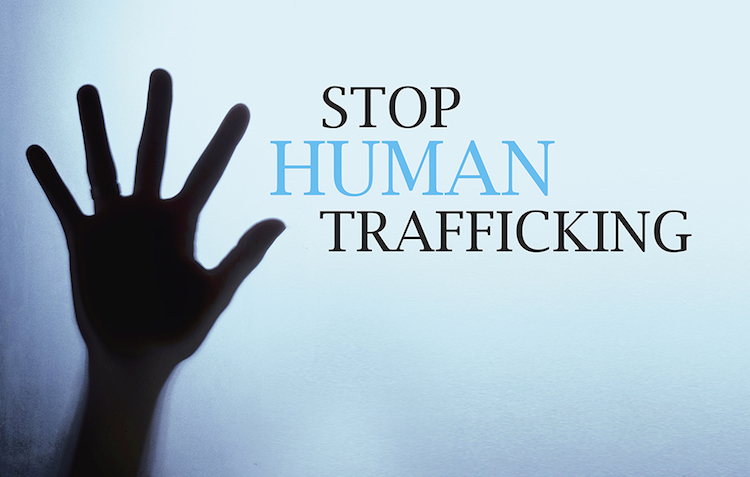 On July 23, 2020, the Human Trafficking Unit of the Los Angeles Police Department found the 17-year-old minor, who appeared to have been physically assaulted, at a Los Angeles hospital.  The victim indicated that she first met Williams on July 19, 2020, through her social media account and he invited her to a party in Phoenix.

At the party, she realized it was a “recruiting party” for commercial sex workers. Williams then transported the minor and another adult female to Los Angeles where he told the minor she would work for him. Williams gave the minor details about the amount of money she would bring back each night. On the trip to Los Angeles, Williams prevented the minor from leaving the car by activating the child lock on his vehicle.

This case was brought as part of Project Safe Childhood (PSC), a nationwide initiative to combat the growing epidemic of child sexual exploitation and abuse launched in May 2006 by the Department of Justice. Led by U.S. Attorneys’ Offices and the DOJ Child Exploitation and Obscenity Section, PSC marshals federal, state, and local resources to better locate, apprehend, and prosecute individuals who exploit children via the Internet, as well as to identify and rescue victims. For more information about Project Safe Childhood, please visit www.justice.gov/psc.

Broadway Road Closed Between 48th and 52nd Streets This Weekend