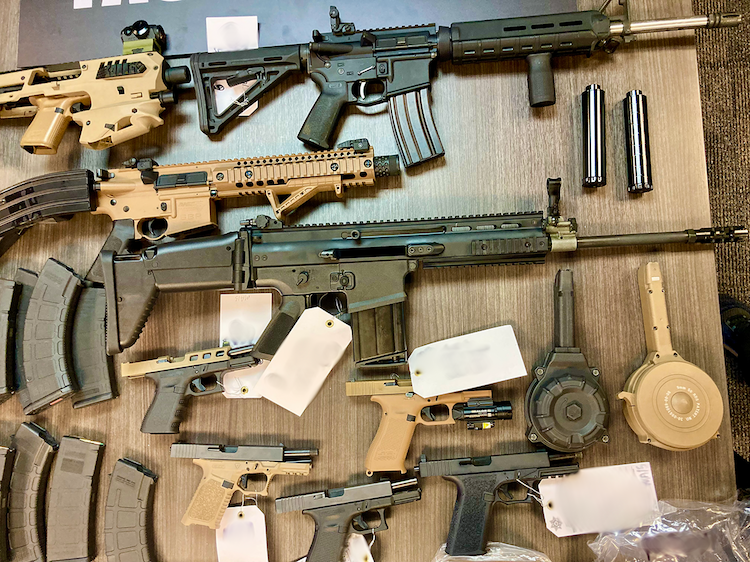 Last week, an Arizona Department of Public Safety (AZDPS) trooper stopped the driver of a Toyota RAV4 for moving violations on eastbound Interstate 8 near milepost 21, in Wellton. During the traffic stop, the trooper observed indicators of criminal activity. While conducting a search of the vehicle, the trooper located approximately 11.9 pounds of suspected fentanyl pills. 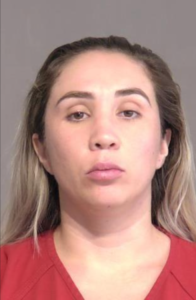 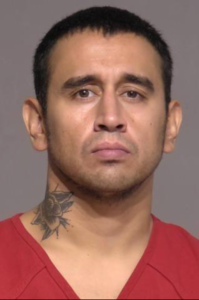 Detectives seized the following items from the residence:

Ramirez-Gutierrez was arrested and booked into the Yuma County Jail on charges including:

Broadway Road Closed Between 48th and 52nd Streets This Weekend