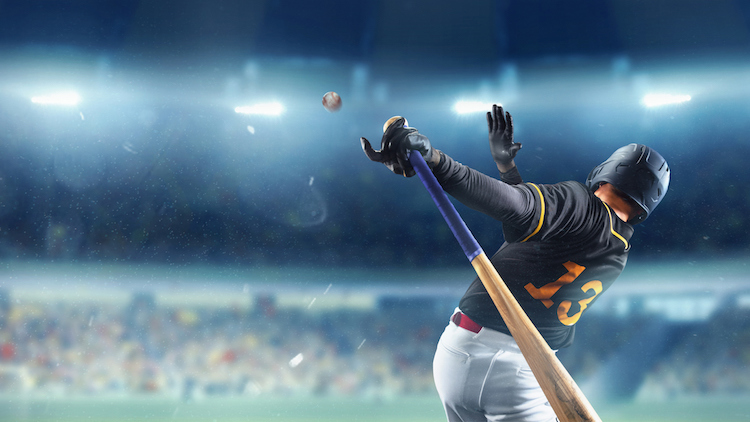 The first round of the World Baseball Classic will once again be hosted in Phoenix in March of 2023 and is expected to provide a great boost for the economy in the area during a popular time for tourism.

Tickets for the 2023 World Baseball Classic games at Chase Field will go on sale at a later date.

“We are honored and excited to welcome fans to Chase Field for the 2023 World Baseball Classic,” said D-backs President & CEO Derrick Hall. “This event is another example of Arizona’s strong reputation as an international destination for major sporting events. I am proud that the D-backs will host fans from United States, Mexico, Canada, Colombia and one additional team to cheer for the most talented players in the world. Our fans created an electric and memorable atmosphere for the 2013 WBC, and I am confident their pride and passion will be on display for the world to see once again.”

In 2023, the field of teams will expand to 20 for the first time in the tournament’s history. The 16 teams that participated in the 2017 Classic are invited to play in 2023 and will be joined by 4 teams that will have advanced from the 2022 Qualifiers, which will be held at Armin-Wolf-Arena in Regensburg, Germany, from September 16-21 and at Rod Carew National Stadium in Panama City, Panama, from September 30-October 5. The 2023 WBC will feature 5-team pools in the first round for round-robin play. The top 2 teams in each of the 4 first-round pools will advance to the quarterfinals, while the top 2 teams from each quarterfinal pool will advance to the Championship Round.

‘The Lion King’ Performing at ASU Gammage in July

The Arizona Federal Theatre Has Been Renamed

Back to School Time; Arizona Events

The Arizona Federal Theatre Has Been Renamed