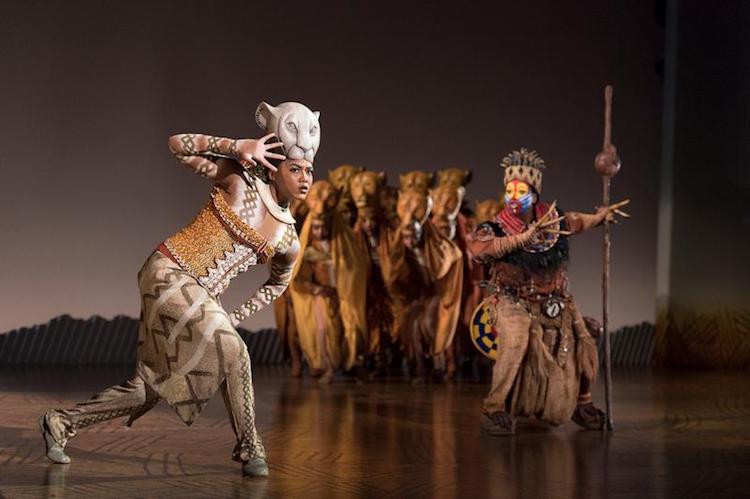 ‘The Lion King’ Performing at ASU Gammage in July

It has been estimated that more than 100 million people around the world have experienced the visual artistry, the unforgettable music, and the uniquely theatrical storytelling of the spectacular Broadway musical “The Lion King.” Arizona residents can enjoy the show’s triumphant return to ASU Gammage in Tempe this month.

Pride Rock will come alive with Giraffes strutting, birds swooping in and gorgeous gazelle leaping across the stage in what many say is one of the most breathtaking and beloved productions ever to grace the stage.

Winner of six Tony Awards®, including Best Musical, “The Lion King” continues to amaze, with the unique way the animals are brought to life by the large ensemble of very international performers. The detailed costumes, intricate masks, and stunning makeup transports musical patrons to the African savanna.

The musical is set to run starting Tuesday, July 5th through July 31, with various timed showings. “The Lion King” has graced the Gammage stage several times before.  The show was originally scheduled to perform in 2020 but was postponed due to the COVID-19 pandemic.

Show tickets can be purchased online through Ticketmaster.