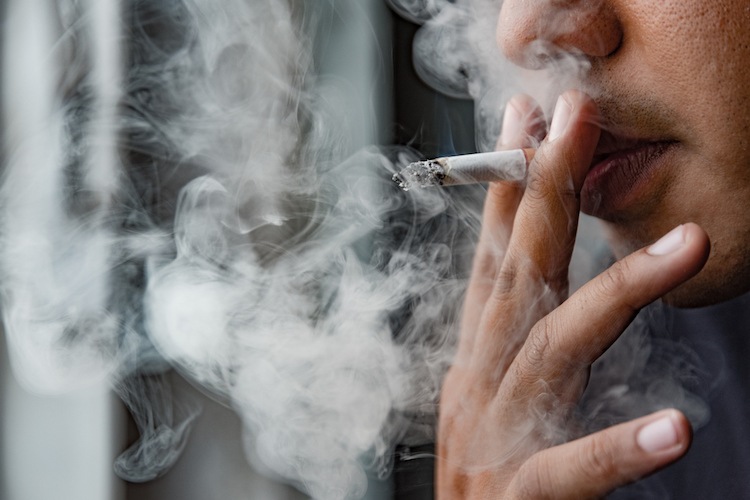 Today, the Biden-Harris Administration published plans for future potential regulatory actions that include the U.S. Food and Drug Administration’s plans to develop a proposed product standard that would establish a maximum nicotine level to reduce the addictiveness of cigarettes and certain other combusted tobacco products. The goal of the potential rule would be to reduce youth use, addiction and death.

Each year, 480,000 people die prematurely from a smoking-attributed disease, making tobacco use the leading cause of preventable disease and death in the United States. Additionally, tobacco use costs nearly $300 billion a year in direct health care and lost productivity.

While nicotine is not what makes smoking cigarettes so toxic, it’s the ingredient that makes it very hard to quit smoking. Addiction to nicotine in combusted products is the main driver of sustained use of these products. In fact, more than half of adult cigarette smokers make a serious quit attempt each year (quitting for at least a day), but most do not succeed due to the addictive nature of cigarettes. Such a product standard, if proposed and then finalized after a thorough process, would make those products minimally- or non-addictive.

A paper published by the FDA in the New England Journal of Medicine in 2018 projected that by year 2100, a potential nicotine product standard could result in more than 33 million people not becoming regular smokers, a smoking rate of only 1.4%, and more than 8 million fewer people dying from tobacco-related illnesses. The current smoking rate is 12.5%.

The Spring 2022 Unified Agenda of Regulatory and Deregulatory actions published today provides a report on the actions administrative agencies are considering issuing in the near and long term and currently lists several planned potential regulatory actions related to tobacco products; however, the dates in the Unified Agenda are not intended to be a precise estimate of when the work necessary to complete a proposed rule will be finished nor a final decision regarding whether a rule will be proposed.

The FDA also remains focused on its regulatory oversight of e-cigarettes and other electronic nicotine delivery systems (ENDS). Thus far, FDA has taken action on approximately 99% of the nearly 6.7 million products for which applications were received by the Sept. 9, 2020, deadline, including issuing marketing denial orders for more than 1 million ENDS products. The FDA has also issued warning letters to ENDS product manufacturers and retailers who continue to sell products that are illegally on the market.

The agency is focused on expeditiously completing the review of the remaining applications we received by the Sept. 9 deadline with a focus on those products with large market share. In addition, the FDA has made a significant investment in a multimedia e-cigarette public education campaign aimed at the nearly 10.7 million youth aged 12-17 who have ever used e-cigarettes or are open to trying them highlighting information about the potential risks of e-cigarette use.

Areas of Coconino and Kaibab National Forests To Close This Weekend