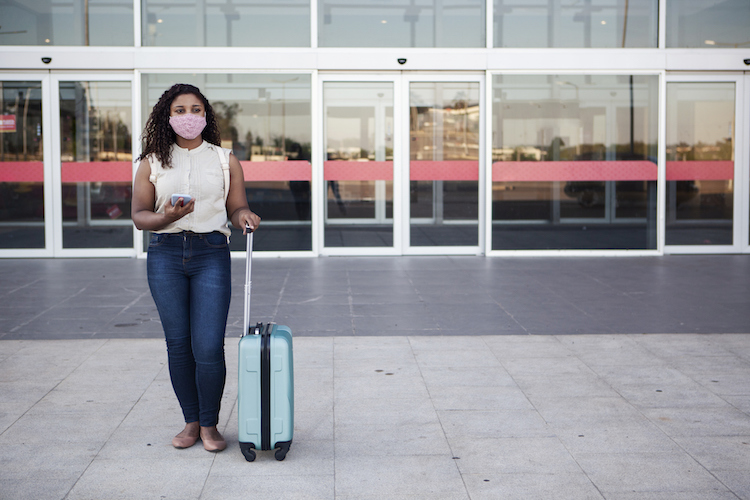 Ahead of the busy summer travel season, Uber recently announced plans to expand its ride reservation feature to a total of 55 airports worldwide, including 39 airports in the United States.

Uber Reserve is a special feature that allows riders to book rides up to 30 days in advance and will conveniently automatically adjust reservation times based on flight information to ensure drivers are waiting at the airport when the users flight lands.

The feature also assures drivers will wait up to 60 minutes at no additional charge.

The feature will also roll out to international airports in Canada, Europe, the Middle East and Africa in cities including Montreal; Vancouver; Bologna, Milan and Rome, Italy; Cape Town and Johannesburg, South Africa; and Nice and Paris.