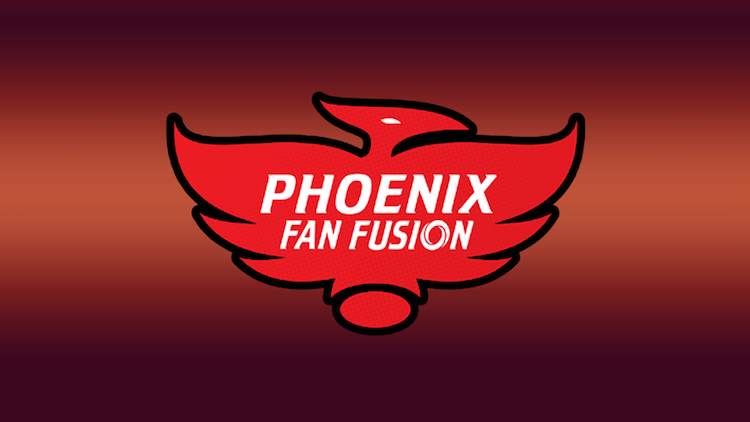 After several years of postponement due to COVID-19 pandemic, Phoenix Fan Fusion makes its return this weekend.

What is Phoenix Fan Fusion?

Phoenix Fan Fusion, formerly Phoenix Comicon and Phoenix Comic Fest, is a fiction entertainment and comic book convention held annually in Phoenix. It was originally founded as the Phoenix Cactus Comicon in June 2002, and originally consisted of a one-day six-hour event held in Ahwatukee.

The convention is a family-friendly event where enthusiasts of every fandom, creators, artists, entertainers, cosplayers and fans are invited to join and express their passions. The event host comic related panels, programming events, art contests, and autograph signings for all ages. It is a four-day event (Thursday-Sunday) held at the Phoenix Convention Center in downtown Phoenix.

Originally the event showcased comic books, science fiction/fantasy and film/television, and related popular arts. The convention has expanded over the years to include a larger range of pop culture elements, such as horror, anime, manga, animation, toys, collectible card games, video games and webcomics.

More than 600 vendors, artists, creators, dealers and publishers are scheduled to be part of the Exhibitor Hall and Hall of Heroes, offering attendees an opportunity to shop, look at costumes and meet their favorite heroes

The following guests from favorite pop culture’s franchises will make an appearance this year. The list includes:

The last Phoenix Fan Fusion was held in May 2019. Passes purchased for the events postponed from 2020, 2021 or January 2022 will be accepted for this weekend.

A full schedule of events can be found online.

Be sure to review the rules on costumes and prop, as well as details on event parking and food and beverage options on the event’s website.