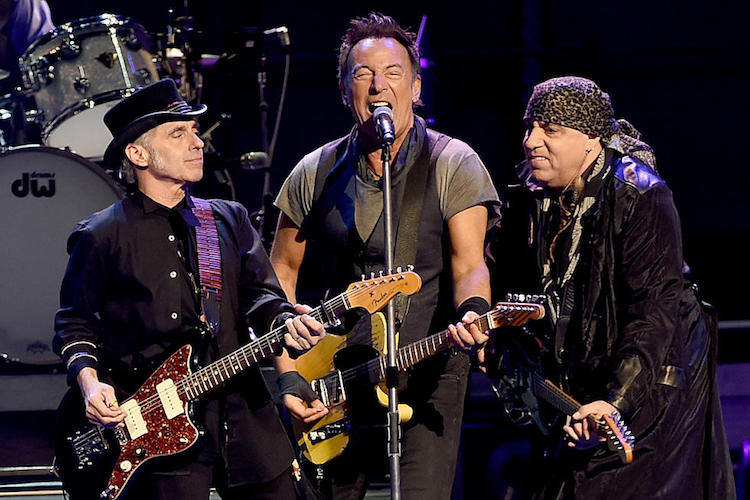 The Boss is back. Bruce Springsteen announced Monday that he and his band will be hitting the road again.

Springsteen and the E Street Band will begin a tour in February in the United States, followed by a European tour starting in in April.

It will be the first time the group has toured since their The River Tour in Australia in February 2017. Bruce Springsteen & The E Street Band last performed on Saturday Night Live in December 2020, where they launched live versions of two songs from their most recent studio album, Letter to You.

The European concerts will begin April 28th in Barcelona. Other stops will include Dublin, Paris, Rome, Amsterdam and Copenhagen.

Details on which US cities will be performing will be announced later. 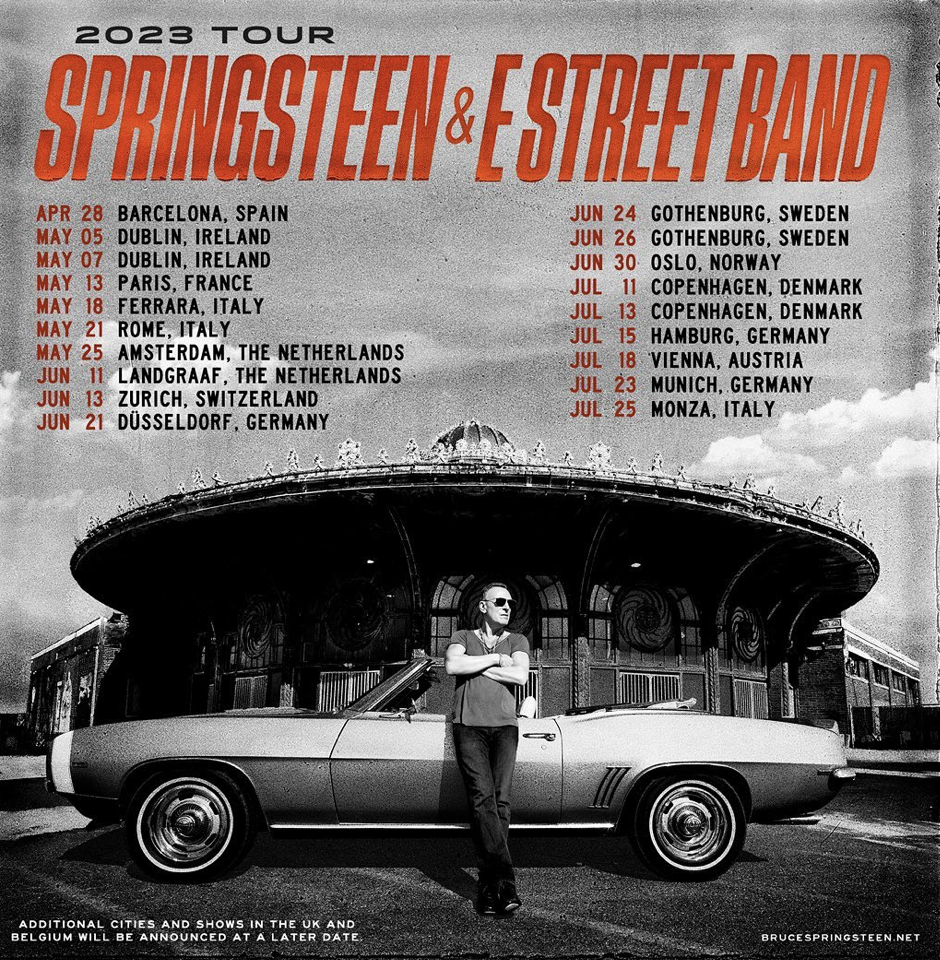