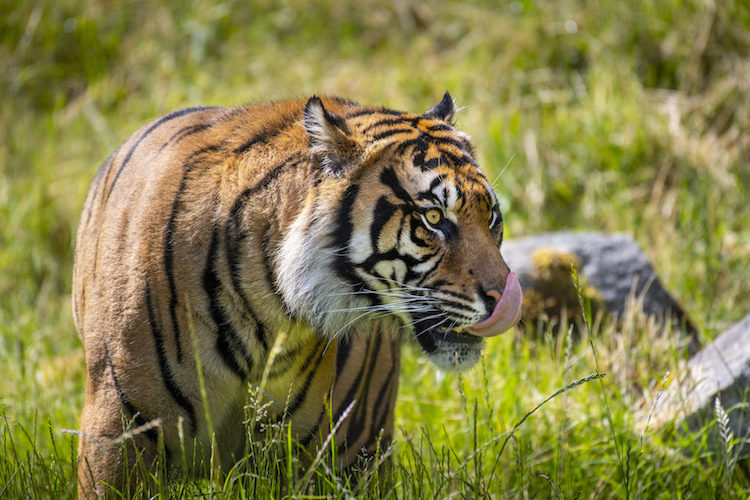 The Phoenix Zoo has a new addition!

Raja joins Joanne, a female, as the other Sumatran tiger at the Phoenix Zoo.

The 312-pound tiger is quite bigger than their previous tigers and is getting acclimated to his new habitat and the Arizona dry heat. According to the zoo, the best time to see Raja is during the summer mornings.

Zoo officials say that Raja was very calm on the trip to Phoenix and appears to have adjusted to his new surroundings quickly.

The Phoenix Zoo in February had to say goodbye to 17-year-old Jai, who was euthanized after suffering from chronic kidney disease.