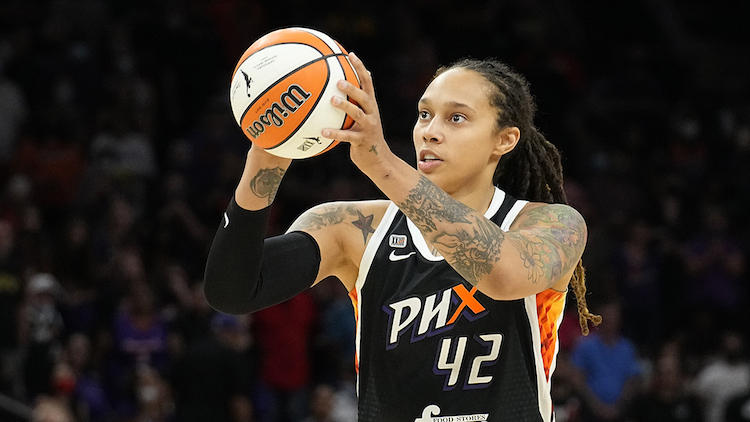 After appearing in a Moscow court hearing, WNBA star Brittney Griner learned she will have her detention extended by 30 days. Her pre-trail detention has been extended until June 18.

Griner, a Phoenix Mercury player and two-time Olympic gold medalist, was detained by Russian authorities at the Moscow airport after vape cartridges containing oil derived from cannabis were allegedly found in her luggage. The charge could carry a maximum penalty of 10 years in a Russian prison. She has been in detention for nearly three months.

The Biden administration strongly feels Griner is being wrongfully detained and with the collective efforts of the WNBA and U.S. officials have worked toward her release, without any substantial progress.

Griner has been one of the WNBA’s most prolific stars. She began her professional career in 2013 and since has been a seven-time All-Star and is one of the league’s top scorers. In addition to her career with the WNBA, she plays professionally overseas. Griner was detained while traveling to Russia to play basketball in the WNBA’s off-season.

The U.S. State Department said earlier this week it would not discuss efforts on freeing Griner from Russian custody.