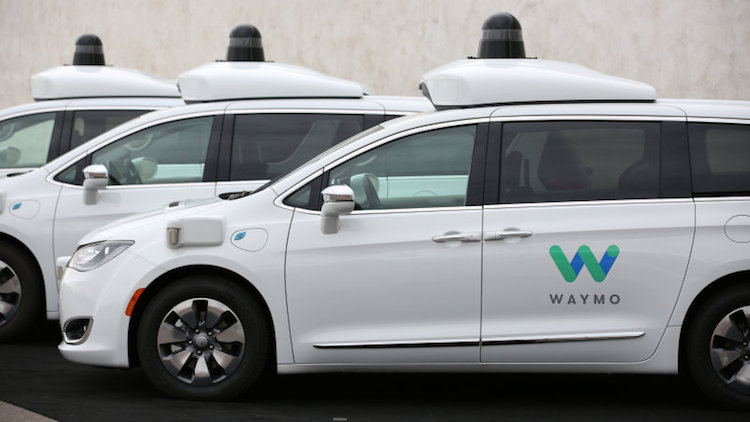 On Tuesday, Waymo announced the launch of their new tester program in downtown Phoenix.

The autonomous ride-hailing service is offering their Waymo One Trusted Tester Program which will operate for Phoenix-area residents that are enrolled in an app and traveling in the initial downtown service area.

Phoenix residents can apply to the research-based program through the Waymo One app.

During the testing period, riders will have an autonomous specialist in the vehicle making sure the car and the process is functioning as it should .

Both during and after the ride completes, the testers will offer their feedback on their ride experience.