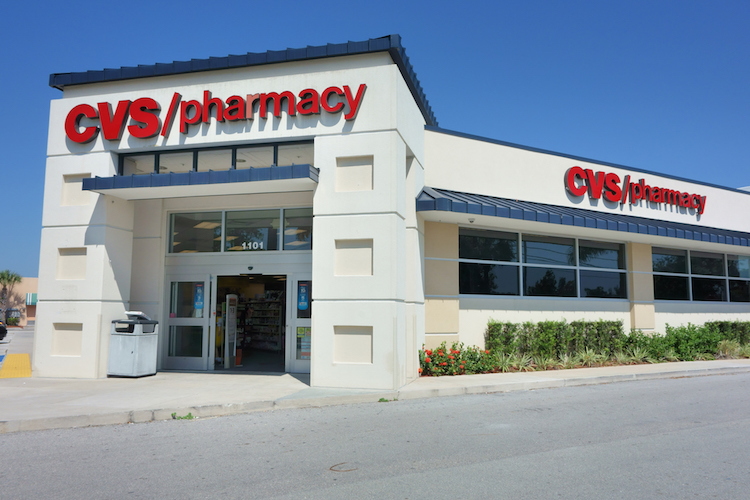 As part of an ongoing commitment to support law enforcement and build safer communities, Attorney General Mark Brnovich partnered with CVS Health as the company implements new measures to reduce pharmacy robberies and organized retail crime.  On Thursday, the company announced it completed the installation of time-delay safe technology in all 198 Arizona CVS Pharmacy locations, including pharmacies in Target stores, to reduce robbery and organized retail crime.

“Our office is proud to take such an aggressive stand against organized retail theft,” said Arizona Attorney General Mark Brnovich. “We applaud CVS for taking these proactive measures to help deter criminal behavior and reduce the chances of opioid and other controlled substance medications from unlawfully entering and endangering our communities.”

The rollout is in support of General Brnovich’s Organized Retail Crime (ORC) Task Force, which was created in 2021 with support from the state Legislature and The Arizona Retailers Association. The ORC Task Force is one of the first such prosecutorial units in the country dedicated to combating crimes relating to stolen retail merchandise being resold or reentered into commerce.

AGTV spoke with Division Chief Counsel, Joe Sciarrotta from the AGO and CVS General Counsel, Tom Moriarty about the public-private partnership to combat both the opioid epidemic and organized retail theft.

The time delay safes will help prevent pharmacy robberies and the potential for associated diversion of controlled substance medications – including opioid medications such as oxycodone and hydrocodone – by electronically delaying the time it takes for pharmacy employees to open the safe. In addition, the safes will benefit the safety and well-being of CVS Pharmacy customers and employees.

“While our company continues to focus on moving the country one step closer to a post-pandemic world by increasing access to COVID-19 vaccines, testing and other measures to help create healthy communities, supporting law enforcement efforts in their battle against organized retail crime also remain a focus,” said Thomas M. Moriarty, Chief Policy Officer, and General Counsel, CVS Health. “Criminal activities that organized retail crime rings fund are a clear danger to our communities, so it is important that retailers, law enforcement, and political leaders work together to solve this problem. Time delay safes can help reduce the theft and diversion of prescription medications and bring added security to our stores which creates a safe environment for our patients and colleagues.”

The time delay function cannot be overridden and is designed to serve as a deterrent to would-be pharmacy robbers whose goal is to enter and exit their robbery targets as quickly as possible. All CVS Pharmacy locations in Arizona display visible signage warning that time delay safes are in use.

The Arizona Multihousing Association Presents: AZ Housing for All