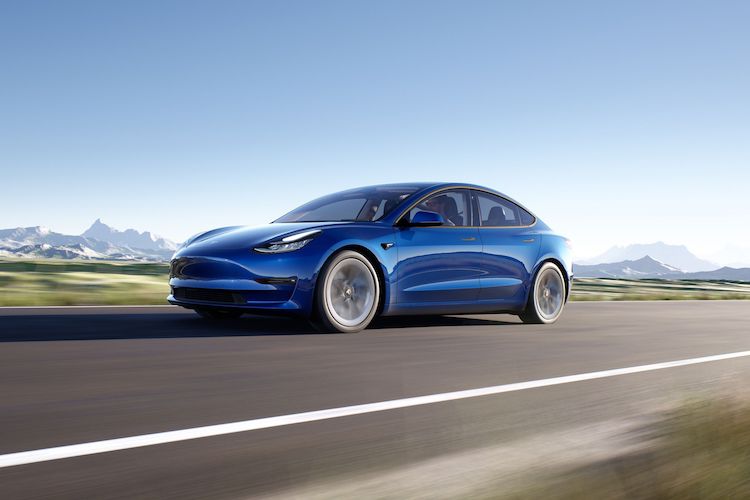 Tesla Issues Recall For More Than 48,000 Model 3 Vehicles Due to Speedometer Problem

Tesla has issued a recall for 48,184 Model 3 cars citing a problem with the speedometer’s display while the vehicle is in “Track Mode.”

The company will resolve the issue by initiating an over-the-air software update to fix the issue free-of-charge.

The Track Mode function in the Tesla cars is “designed to modify the stability control, traction control, regenerative braking, and cooling systems to increase performance and handling while driving on closed circuit courses.

According to the National Highway Traffic Safety Administration, a firmware update released last year unintentionally made the speedometer drop while in Track Mode, which means a driver “may not know how fast the vehicle is traveling without the mph or km/h unit display, increasing the risk of a crash.

While this is considered a recall, typical Tesla recalls are not handled in the normal functionality as regular auto manufacturers do. In most cases, Tesla can seamlessly and quickly release software updates to resolve minor issues.

In a typical recall circumstances, car owners must take their vehicle to a dealership for the recall repair. Tesla is able to apply the latest software in a quick over-the-air software update, while the car is in the owner’s garage.

According to Tesla, a new software update for Track Mode started rolling out around April 19th, and most vehicle owners should already be running it or will receive it shortly. Tesla will send all affected owners a recall notice within the next few months.

Teens Can Work Out For Free All Summer At Planet Fitness