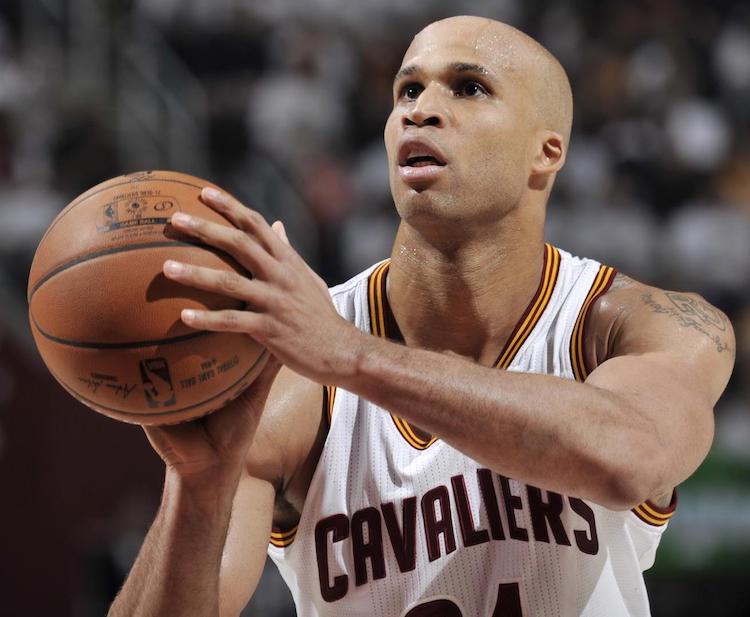 Theodore Itsvan Joseph Kritza, 46, of Superior, Colorado (formerly of Chandler, Arizona), was sentenced yesterday by U.S. District Judge Cindy K. Jorgenson to 70 months in prison, followed by five years of supervised release. Kritza was also ordered to pay $4,794,874 in restitution to the victim. Kritza previously pleaded guilty to bank and wire fraud for crimes committed against Jefferson between 2005 and 2012.

In April 2005, the victim, former NBA player Richard Jefferson, hired Kritza to serve as his personal assistant, Jefferson, who played basketball for Phoenix’s Moon Valley High School, discovered the fraud in 2012 after finding out several loans had been taken out under his name. Jefferson led the Wildcats to the 2001 national championship game. He was the 13th pick in the 2001 NBA Draft and played in the league through 2018, winning an NBA title in 2016 with the Cleveland Cavaliers. He also played for the Milwaukee Bucks and San Antonio Spurs. He retired from basketball in 2018 and now works as an ESPN analyst.

“We see this scenario time and again,” said United States Attorney Gary Restaino. “A confidant abuses a position of trust and embezzles someone else’s assets. Thanks to our partners at the FBI for their hard work on the investigation.”

“For years, Theodore Kritza preyed upon the trust he gained with the victim and defrauded him of his hard-earned money and savings, choosing greed over trust. Today, Kritza found out the cost of his scheme,” said Sean Kaul, Special Agent in Charge of the FBI Phoenix Field Office. “This sentencing sends a clear message that fraud is a serious crime, with serious consequences. The FBI remains committed to pursuing justice for all victims of fraud.”