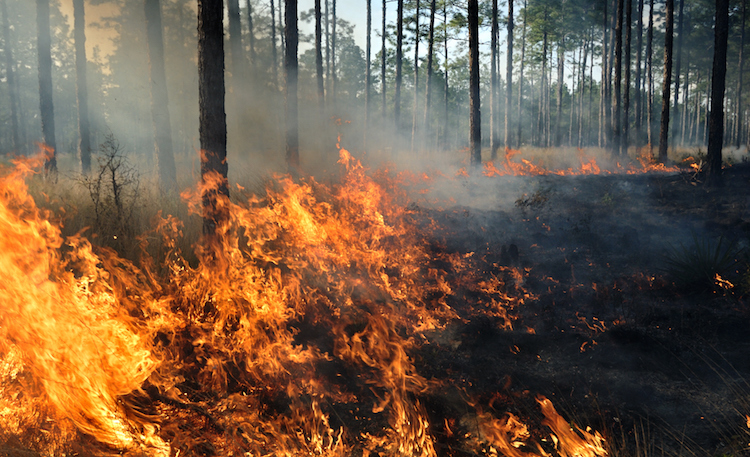 GO and SET evacuation notices have been issued by officials for several communities south of Prescott due to the Crooks Fire.

On Monday at 10 a.m., the Crooks Fire was discovered approximately 10 miles south of Prescott. The fast moving fire quickly spread and now has charred roughly 500 acres.

“This is in an area where we have heavy fuels. It is obviously very dry and very windy. So, there was some growth on that fire today,” said U. S. Forest Spokeswoman Debbie Maneely.

A shelter for those displaced due to the evacuation notice is staffed with volunteers from the American Red Cross. Residents are being asked to move to the Findlay Toyota Center in nearby Prescott Valley.