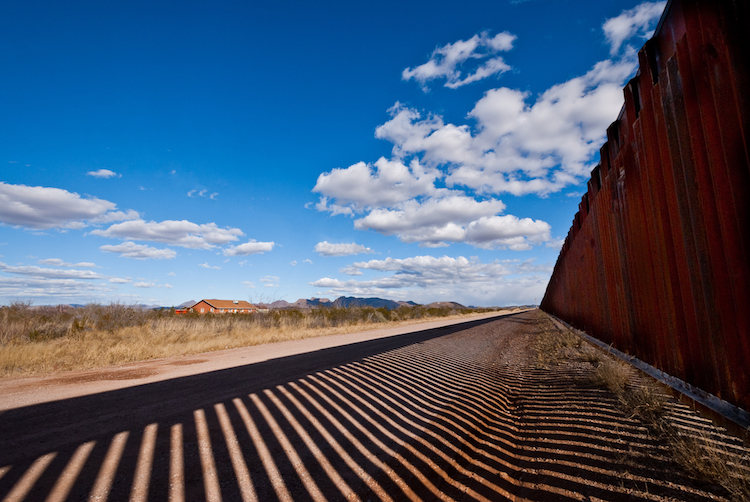 The Cochise County Sheriff’s Office has reported that a Mexican woman has died after attempting to illegally cross into the United States.

Sheriff Mark J. Dannels confirmed that the woman was climbing over the border fence near Douglas late Monday evening. She apparently got stuck in the ropes and was trapped upside down for far a long period of time.

Mexican authorities alerted American authorities to the situation, however by the time help arrived, it was too late. Emergency crews took the 32-year-old woman to the hospital where medical staff pronounced her dead. Notice of her death was sent to the Mexican Consulate, which allowed the Cochise County Sheriff’s Office to identify her.