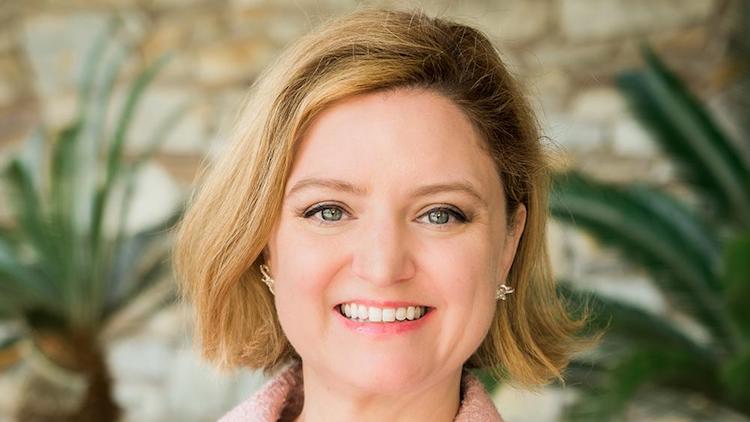 The Maricopa County Board of Supervisors accepted Adel’s resignation and immediately voted to hold a special election to fill the office. Until the election, the board will appoint an interim county attorney.

She continued, “I want to thank the employees of the Maricopa County Attorney’s Office. I value and respect the work and dedication you give to this office. Few people genuinely realize or appreciate how hard this work is or how committed you are to serving the greater good, but I do. Thank you to family, friends, colleagues, and voters who have offered their support and encouragement to me, either publicly or privately. Expressing my gratitude will never be sufficient, but please know that you have been heard and that I am thankful.”

Adel was appointed to the post in 2019 and won the race the following year. Adel’s short time serving as the Maricopa County Attorney has been filled in controversy.

Process of the Replacement

The Maricopa County Board of Supervisors will now work through the process of appointing an interim county attorney in the coming days or weeks.

Under state law, the board must appoint a Republican as the interim county attorney.

The interim appointee will lead the country’s third-largest prosecution agency until a new county attorney is elected through a special election.

That election will take part in the primary election in August. Candidates interested in running for the office have until April 4 at 5 p.m. to file to run for the position.

Immediately following the resignation announcement, candidates began putting their names forward. The two front runners are Republican Anni Foster and Democrat Julie Gunnigle both of which have filed formal statements of interest.

Democrat Gunnigle was defeated by Adel in the 2020 election. Foster currently serves as general counsel to Gov. Doug Ducey. She previously for the Arizona Department of Public Safety.

The candidate elected out of this special election will serve out the remaining time of Adel’s term, until Jan. 1, 2025.