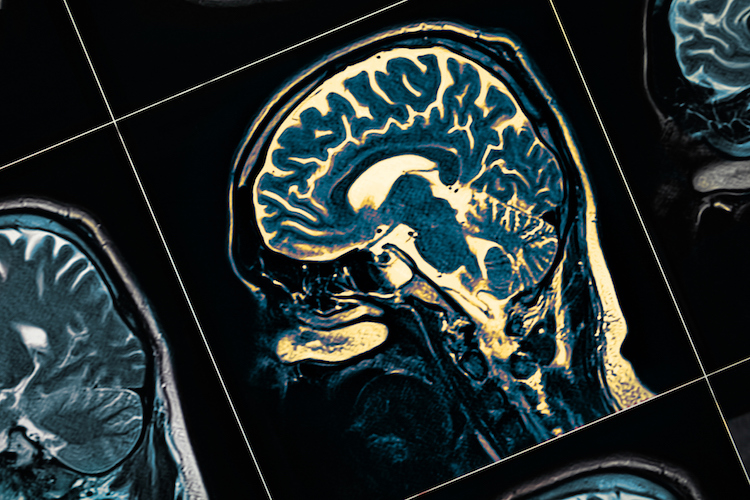 It is estimated that Alzheimer’s disease affects nearly six million Americans. A new study is testing if early intervention before symptoms occur could prevent memory loss and researchers are making a concerted effort to study African Americans.

Due to higher rates of heart disease and diabetes, black adults are twice as likely as white adults to be diagnosed with Alzheimer’s. However, African Americans are less likely to even be diagnosed.

“A lot of individuals will go on to have Alzheimer’s without having a chance to prevent it,” said Dr. Doris Molina-Henry of the University of California Alzheimer’s Therapeutic Research Institute, who’s part of the AHEAD study.

Studies are showing that research now has revealed early intervention is possible with changes in the brain showing up as early as 20 years before patients start displaying symptoms.

As part of the AHEAD study, researchers will look at how people from different backgrounds can respond differently to medications depending on genetics. This study will offer an opportunity to see the effectiveness for everyone, all socio-economic backgrounds.

The study is currently looking for participants as young as 55 years old without a previous diagnosis. Those interested will fill out an online questionnaire and need to get a blood test if you qualify. For those who do not qualify, they will get peace of mind that you’re not high risk.