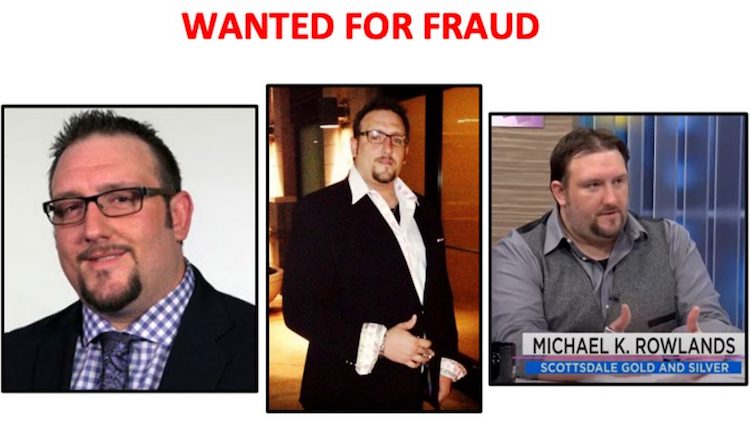 The Phoenix Police Department is asking for the public’s help in locating a Scottsdale business owner who is accused of fraud.

In a Google search the business location at Scottsdale Road and Greenway Parkway is permanently closed. The company LinkedIn page details the purpose of the company is to help people buy gold and silver as a financial investment.

A Google review give some insight as to the issue with the business practices, saying that allegedly Rowlands stole $30,000 from a retirement account and the customer hadn’t responded to calls or messages for months.

Rowlands is described as 6 feet, 4 inches tall and weighs 310 pounds, with brown hair and brown eyes. Police say he was last known to be in the Phoenix area.

Spring Training 2022 Tickets On Sale Now For Most Teams