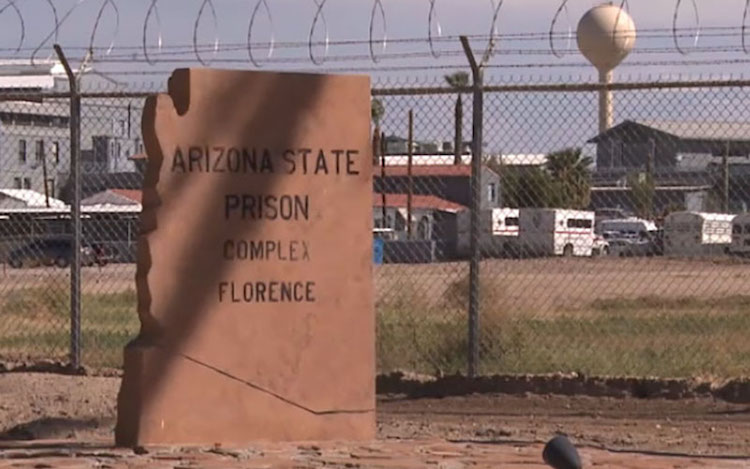 The Arizona Department of Corrections, Rehabilitation and Reentry announced late last week it has selected CoreCivic to house up to 2,706 adult prisoners in its La Palma Correctional Center in Eloy, Arizona.

The announcement of the selection is the latest in a series of steps the Department has taken in the deactivation of the aging Florence prison, Arizona’s oldest correctional facility from 1904.

The long-term costs of keeping Florence open is expected to exceed $500 million over the next three years.

“This move will save Arizona taxpayer dollars,” said ADCRR Director David Shinn. “Rehabilitation of Florence would cost upwards of $150 million and the construction of a new facility would cost more than $800 million.  Not only is this a significant cost saving to the state, but it allows ADCRR to redeploy staff to our complexes making it safer for both staff and inmates.”

According to Director Shinn, CoreCivic has been a dependable partner of ADCRR since 2012.

“Thanks to our successful partnership, along with their modern correctional facility capacity and excellent reentry services, we are confident in their ability to continue to care for those in our custody,” he said. “Florence, which was constructed in the early 1900s, is like an old home in need of repairs which is more costly to maintain.  That just doesn’t make sense.”

“We are grateful for the longstanding partnership with the State of Arizona,” said Damon Hininger, CoreCivic’s President and Chief Executive Officer. “Providing a timely solution that expands on transformative reentry programs supports the shared commitment CoreCivic has with the Department to reduce recidivism by preparing those in our care to successfully re-enter their communities and reclaim their lives.”

CoreCivic was found to meet the Department’s contract requirements in a competitive process that included one other company. The per diem per bed rate of the CoreCivic La Palma facility is contracted at $85.12 per inmate.

The contract with CoreCivic will additionally give ADCRR the ability to allow for greater flexibility of inmate movement and to adjust according to the size of the Department’s inmate population.

The new management contract, signed on December 29, 2021, has an initial term of 5 years with one 5-year extension option and will commence upon transfer of the first inmate.

Governor Doug Ducey called for the closure of Florence prison in 2020.