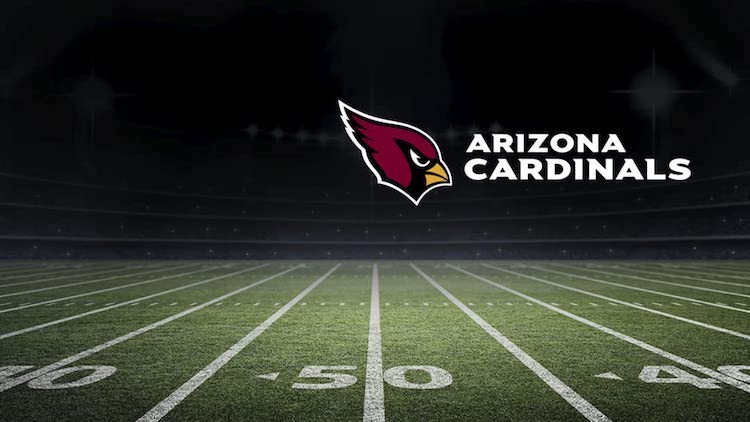 It has been 6 years since the Arizona Cardinals were in the playoffs, but this year, the Bird Gang received a belated Christmas present, learning on Sunday the team had clinched a spot in the NFL playoffs.

Thanks to a loss by the Minnesota Vikings, the Los Angeles Rams prevailed on Sunday 30-23 in Minnesota, the Cardinals moved into the playoff spot.

The Rams win puts Los Angeles in the lead of the NFC West over Arizona, but with Minnesota losing, it guarantees Arizona will have a top-7 record in the NFC. This will mark the team’s 11th playoff appearance in their history.

2015 was the last time the Arizona Cardinals in playoff contention. The Cardinals made it to the NFC Championship game by loss to the Carolina Panthers.

If the current standings remain, the Cardinals will face their playoff opponents on the road in the playoffs.