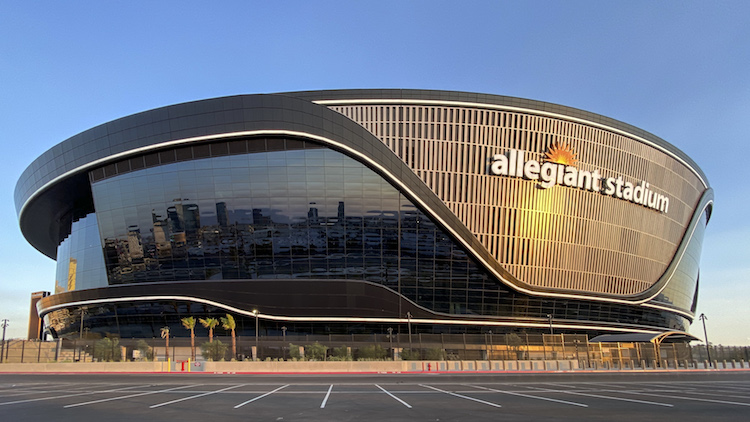 Super Bowl LVIII will be held at Allegiant Stadium in Las Vegas in 2024, according to ESPN and the Las Vegas Review-Journal.

The 2024 Super Bowl was originally planned to be hosted in New Orleans, but will reportedly a scheduling conflict occurred when the NFL added a 17th game to its schedule. That pushed the NFL schedule back causing an overlap with Mardi Gras.

Once confirmed, the next four Super Bowl will be planned as follows: 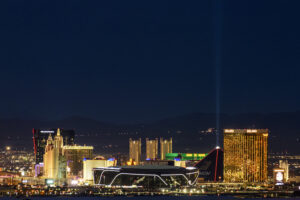 The new Allegiant Stadium makes a perfect venue to host a Super Bowl hosting. The $2 billion stadium is minutes from the famed Las Vegas Strip and holds 65,000 spectators.

ESPN reports the official announcement about the change in venue for Super Bowl LVIII will take place Wednesday.

Deadlines Quickly Approaching To Get Gifts Shipped By Christmas