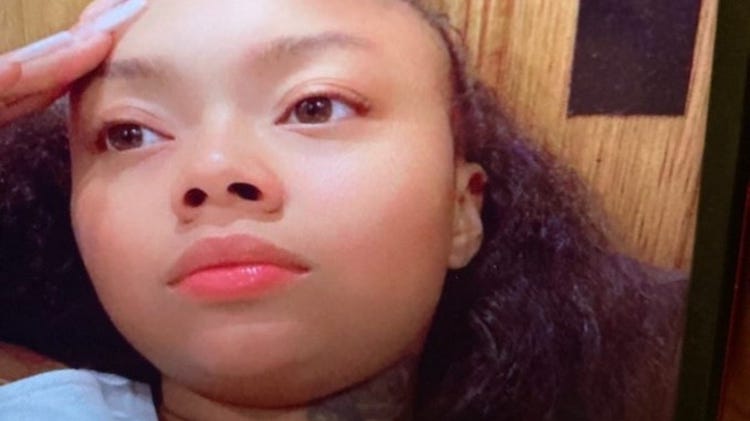 In what was supposed to be a Instagram meet up date, turned into a robbery which resulted in the victim being shot at.

Authorities say on Friday, in the quiet area of Munds Park, near Flagstaff, a man was shot at and robbed by a 22-year-old woman who he met on Instagram. 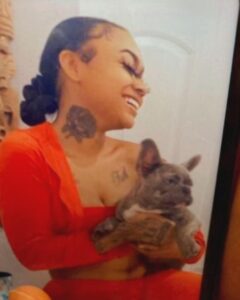 Vegas, She is considered armed and dangerous. Multiple agencies are looking for her.

According to the Coconino County Sheriff’s Office, the victim had met and been speaking to Lilly Beeler. They agreed to meet up in a rented a condo in the Munds Park area. The man says he was sleeping on the couch in the living room when he woke up to gunshots on Dec. 3. The man reported to authorities that Beeler shot at him twice and demanded money and several of his personal items. The man ran upstairs and hid from Beeler, until she eventually left. Beeler left in a Lyft after taking money, laptops, shoes, and jewelry from the condo. Beeler is reportedly armed with a silver and pink semiautomatic gun.

Coconino County Sheriff’s Office deputies, DPS, and Flagstaff police searched in the area on Woodlands Village Boulevard where Beeler was dropped off, but she was not found. Beeler was last seen wearing a black plaid shirt, blue jeans, red shoes, and carrying a black Nike gym bag.

The investigation is ongoing.

Honda Issues a Recall for 725K SUVs and Pickups