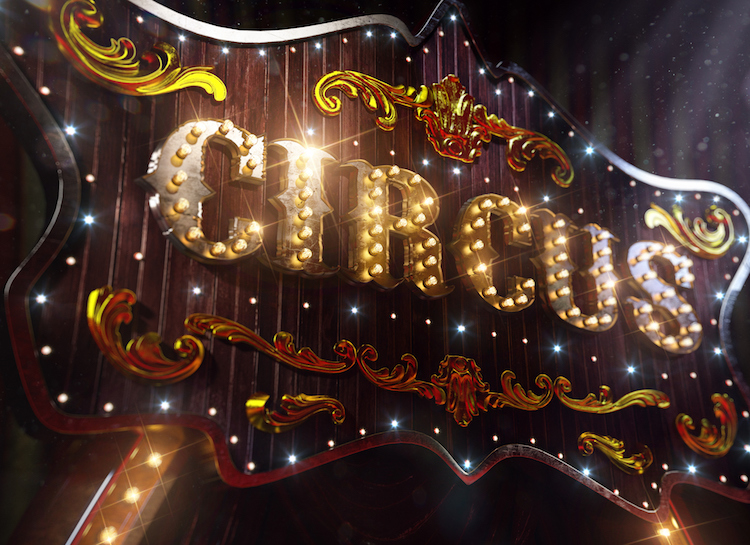 Lions, and Tigers and Bears – not this time!

The Ringling Bros. and Barnum & Bailey Circus is preparing for a comeback. However, after four years of the “Greatest Show On Earth” being shut down, officials have announced plans to reignite the show, but this time, without animal acts.

Feld Entertainment’s chief operating officer Juliette Feld Grossman made the announcement during a panel discussion at the VenuesNow Conference.

“In 2023 we will be relaunching Ringling Bros. and Barnum & Bailey Circus,” she said. “You can see it’s emotional and exciting for us as a family. We really feel that Ringling Bros. has incredible relevance to today’s audience.”

Feld Entertainment, who owns and operates the circus, shut down the show in May 2017. Up until then, the three-ring circus had been a staple in America for 146 years.

The show became subject to protests from animal rights groups who claimed the circus mistreated animals. The fall of the long standing traditional show was due to costly court battles with animal rights activists. As a result it led to circus officials ending the elephant acts in 2016. Without the elephants part of the show, ticket sales drastically declined. In addition the increase in railroad costs also hit the company hard.

Grossman told VenuesNow that the new circus will focus on human performances.

“The exciting announcement sends a powerful message to the entire industry, something that PETA’s been saying for decades: Cruelty doesn’t belong in the circus or in any other form of entertainment,” the organization told the Herald-Tribune.

Phoenix Welcomes the Holiday Season With a Plethora of Events