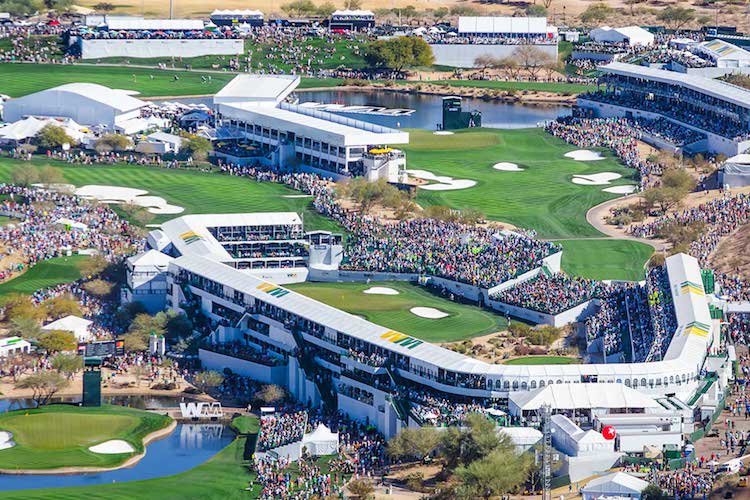 This February, the “Greenest Show on Grass” will have an additional sponsor.

Scottsdale-based homebuilder Taylor Morrison has signed a long-term agreement to be the presenting sponsor of the Waste Management Phoenix Open.

The organization that hosts the Phoenix Open, The Thunderbirds, announced that Taylor Morrison will be the second presenting sponsor at the Valley’s premier golf event.

The event which raises money for Arizona charities will greatly benefit from this additional sponsorship.

“We are beyond excited to bring Taylor Morrison in as our presenting sponsor and look forward to the unique activation this collaboration will bring this year and throughout the length of the partnership,” Dr. Michael Golding, 2022 WM Phoenix Open Tournament chairman, said in a statement. “Taylor Morrison’s charitable efforts in Arizona are extremely well established, we’re thrilled to begin working together to increase the charitable influence of the WM Phoenix Open and create an even bigger, positive impact on our communities.”

The Phoenix Open began 89 years ago in 1932 but was stopped after the 1935 tournament. The Phoenix Open returned in 1939 when Bob Goldwater, Sr. convinced fellow Thunderbirds to help run the event. It is one of the Valley’s oldest and most popular events, nicknamed “The People’s Open” because of the large crowds it draws. It is also one of the oldest events on the PGA Tour.

Will Arizona Face A Turkey Shortage For Thanksgiving?