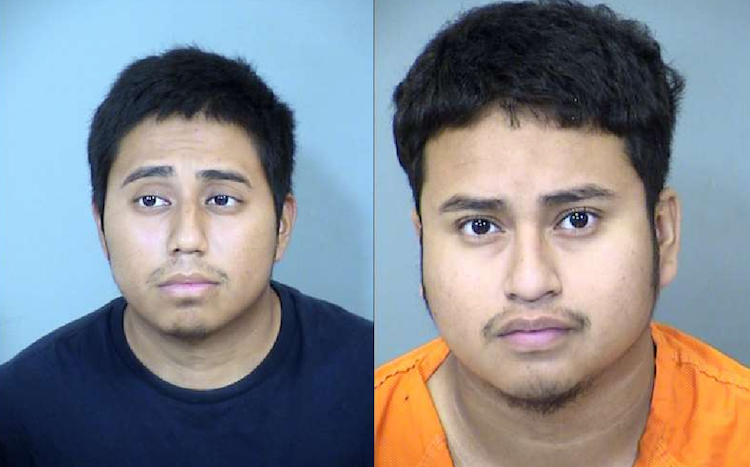 Phoenix Police have announced they have arrested two people in the death of a teenage girl found dead earlier this month in north Phoenix.

According to Phoenix Police, officers responded to Central and Ruth Avenues just before 2 a.m. on Oct. 5. and found the teenage victim. She was pronounced dead at the scene.

At the time, information was obtained that a person of interest may be inside of a specific residence. The Special Assignments Unit responded to that location, however no one was inside of the home on Oct. 5.

The victim was identified as 17-year-old Destiny Munoz.

Two men have been arrested in the death and are being charged with concealment of a dead body and tampering with evidence.

The exact cause of death has not been released yet.

Thomas Rhett, Old Dominion to Take the Stage at the Iconic 16th Hole for First Ever “Concert At The Coliseum” on Saturday, February 5th