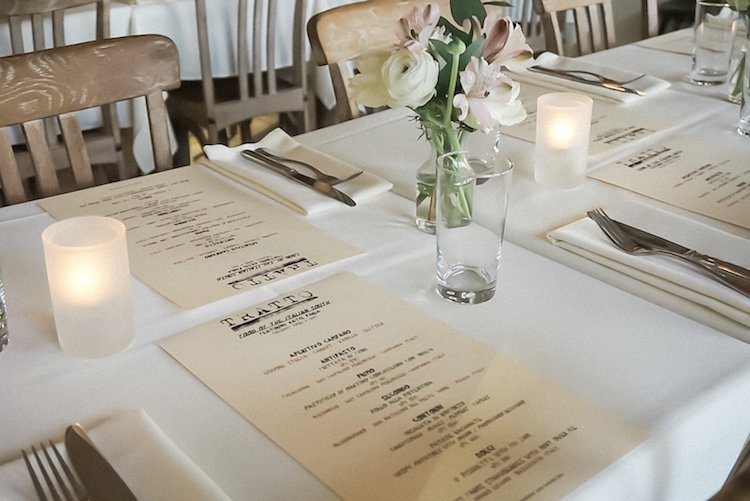 One popular Phoenix restaurant can now claim they have officially made The New York Times’ 50 “places in America we’re most excited about right now” list.

The newspaper recently sent Times‘ reporters, editors, and critics around the country in search of the 50 “most vibrant and delicious restaurants in 2021.” And one Phoenix restaurant landed on their list.

“They’re not ranked, but together they reflect the rich mosaic of American dining — from the melding of Thai curry and Texas brisket in the Pacific Northwest, to heritage crab rice on the South Carolina coast, to vegan soul food in the East Village,” the Times wrote.

The Times awarded, Tratto in Phoenix the high honor.

“It’s kitchen still proves that Arizona wheat makes pasta as exemplary as it does crust and bread, and that an Italian menu can be guided by seasonal regional ingredients, even in a desert city where walking to your car often feels like passing through a pizza oven,” wrote Brett Anderson, a New Orleans-based reporter.

Bianco thanks the New York Times for the recognition and special honor and gave Instagram shout-outs to some members of his team for their help in making their restaurant a success.

Tratto is open Wednesday thru Sunday. Visit their site for more information.