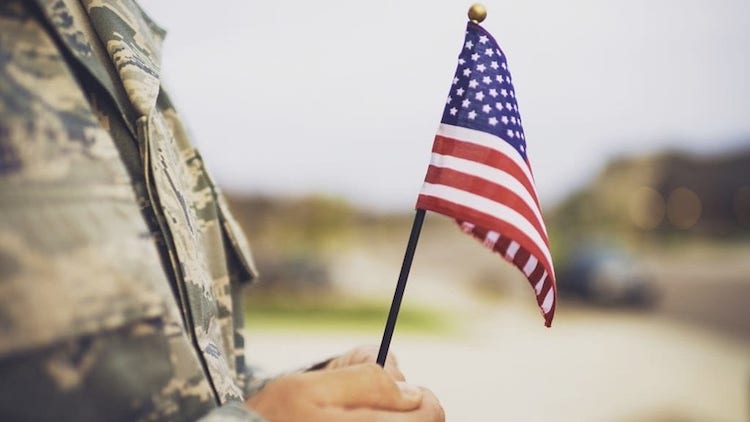 After a year off due to the pandemic, Phoenix Veterans Day Parade has plans to return in November to honor our great veterans.

For our veterans who have served and protected our country, their service was a physical and mental sacrifice for the country we all call home. The annual Phoenix Veterans Day Parade is a small token of our appreciation to honor their commitment to our country.

The Phoenix parade is expected to have 2,500 marchers and 45,000 spectators, lining the parade route, letting them all know we have not forgotten what they have done for us all.

The parade will be held November 11, and start at 11 a.m. Click here for a map of the route and additional information.

Click here for more information on this year’s parade.